Loughatorick South is a townland in the Electoral Division of Loughatorick, the parish of Ballinakill, the Barony of Leitrim, and the County Galway. 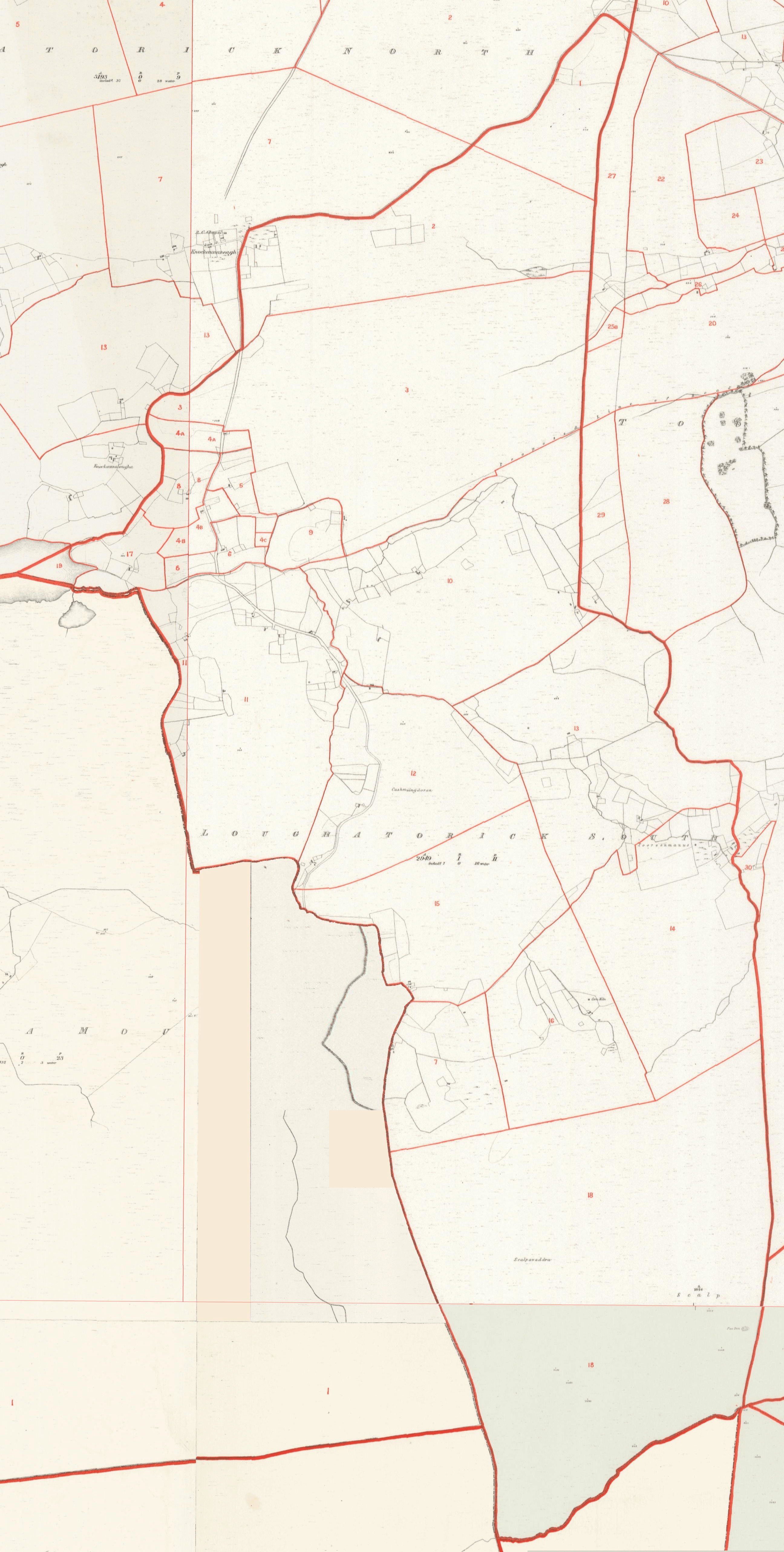 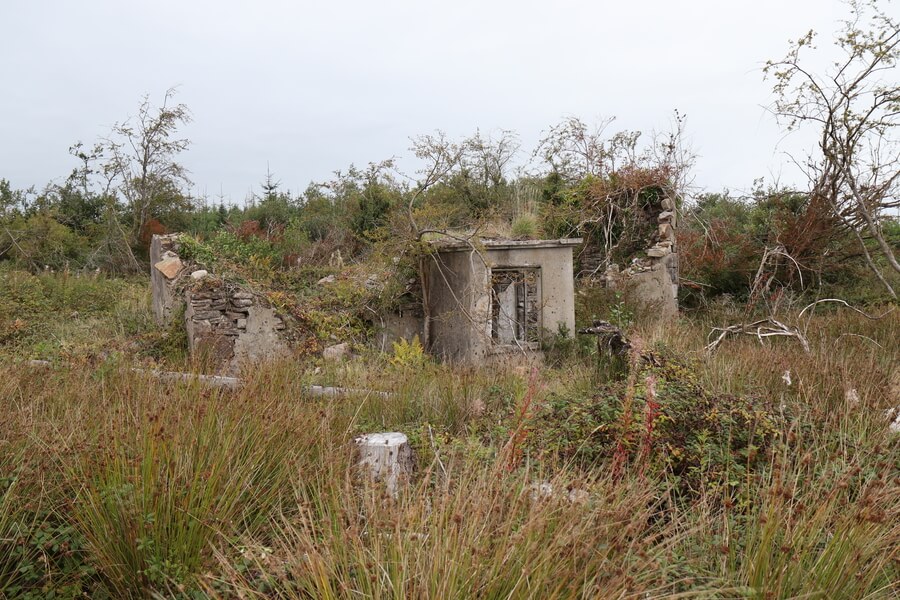 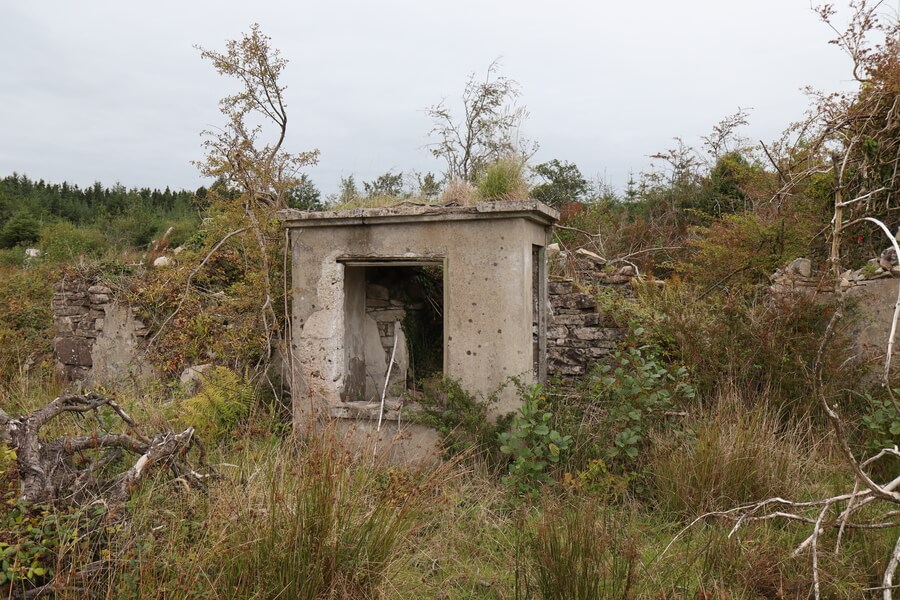 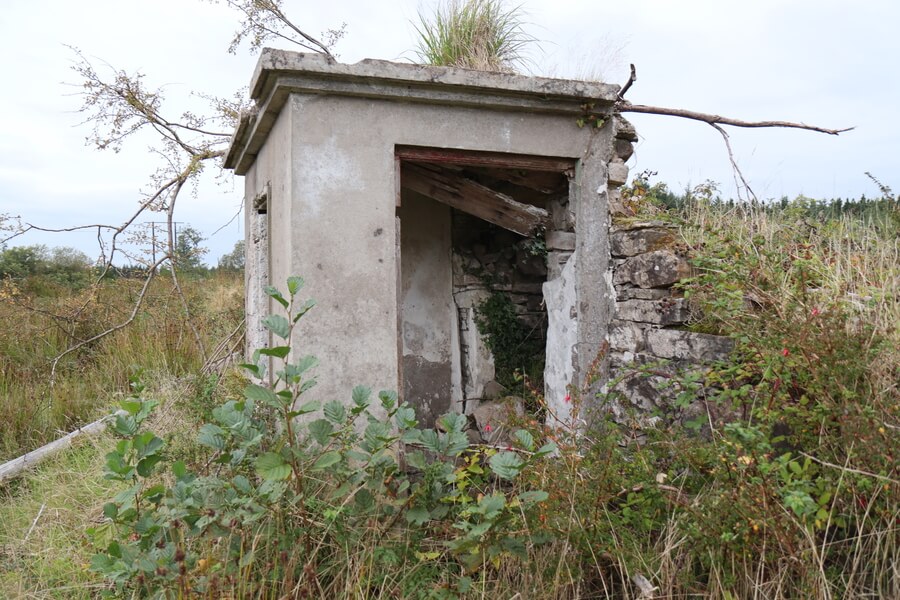 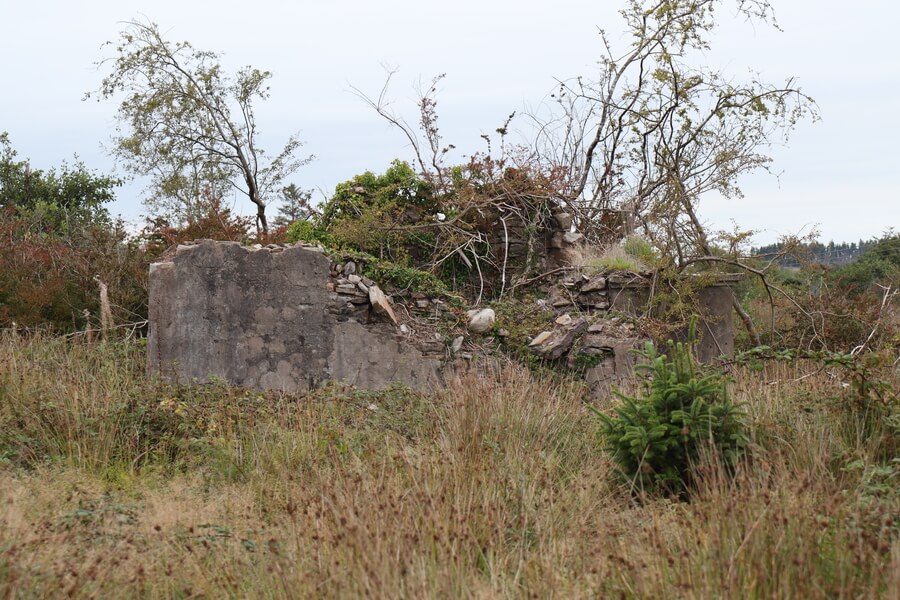 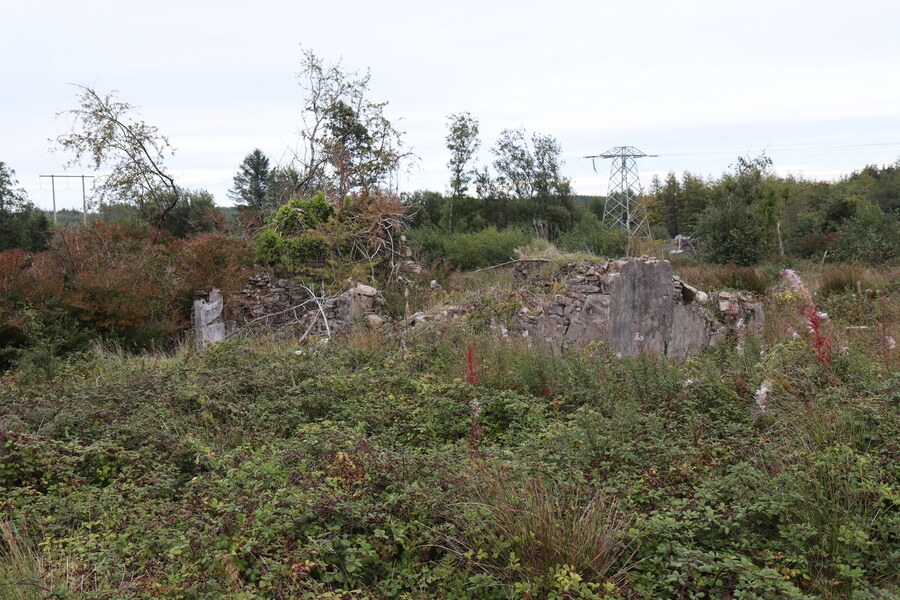 This is an interesting ruin because a galvanised roof was put over the original thatch roof so much of the inside still survives. 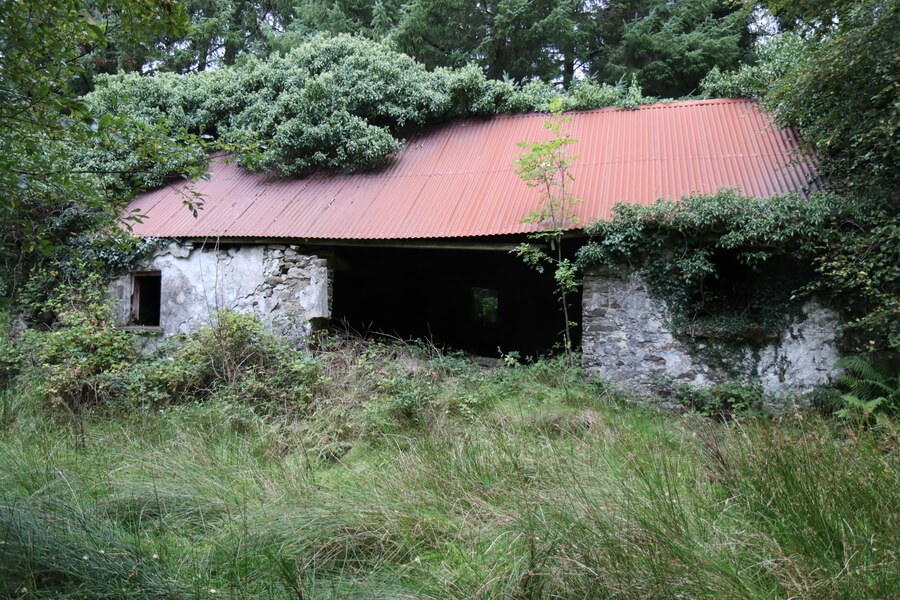 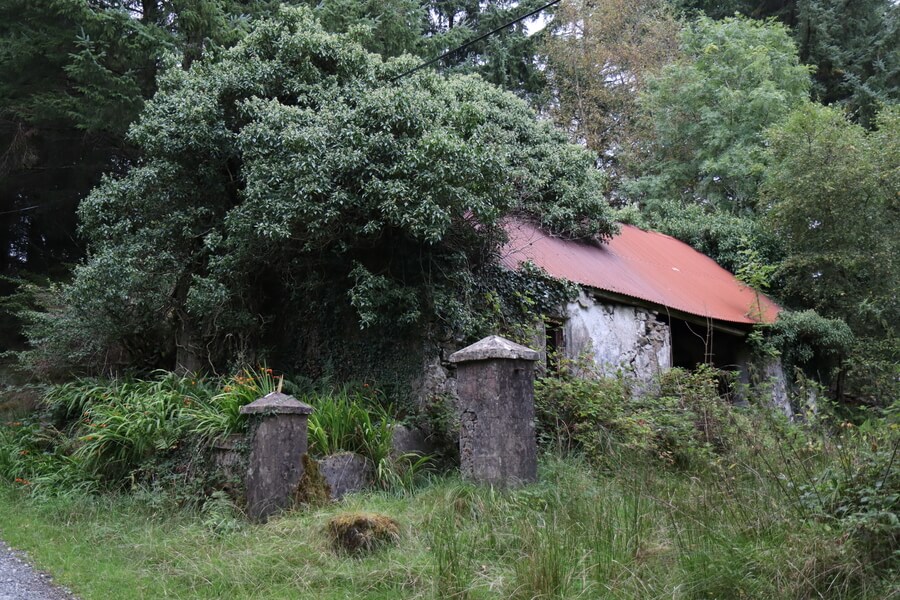 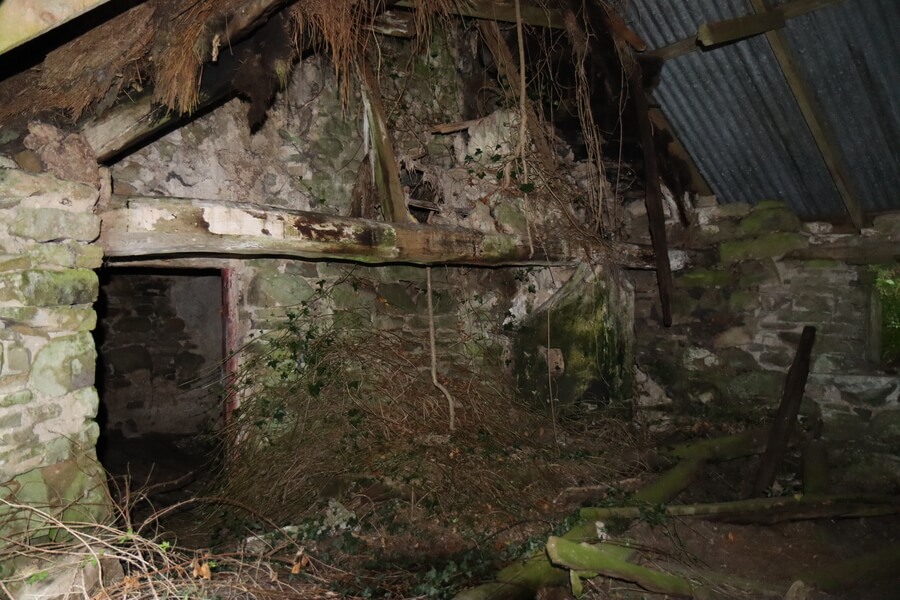 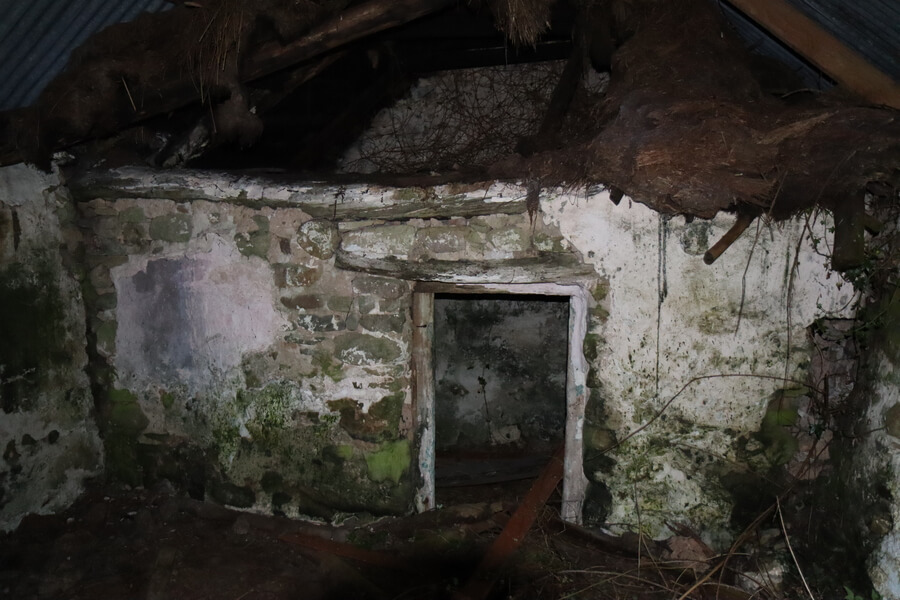 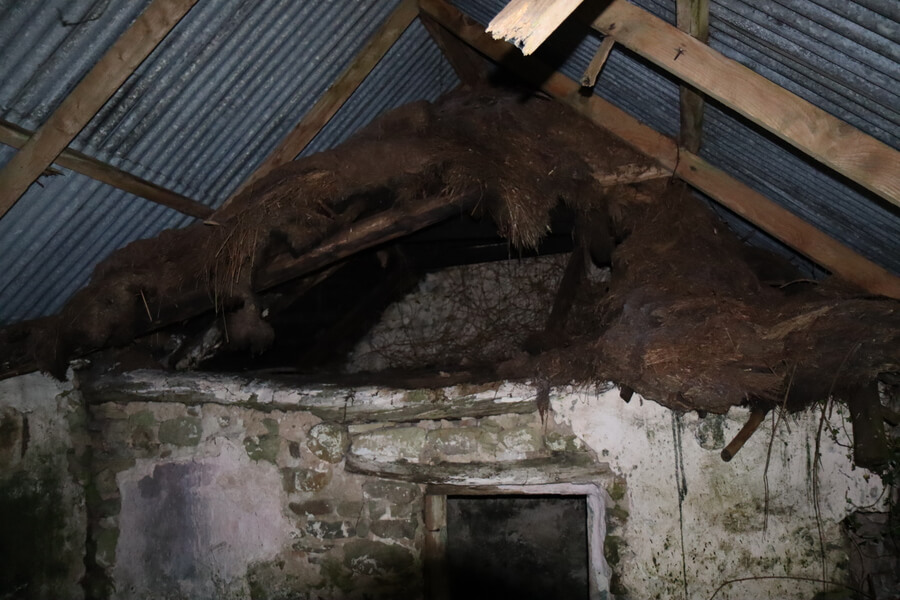 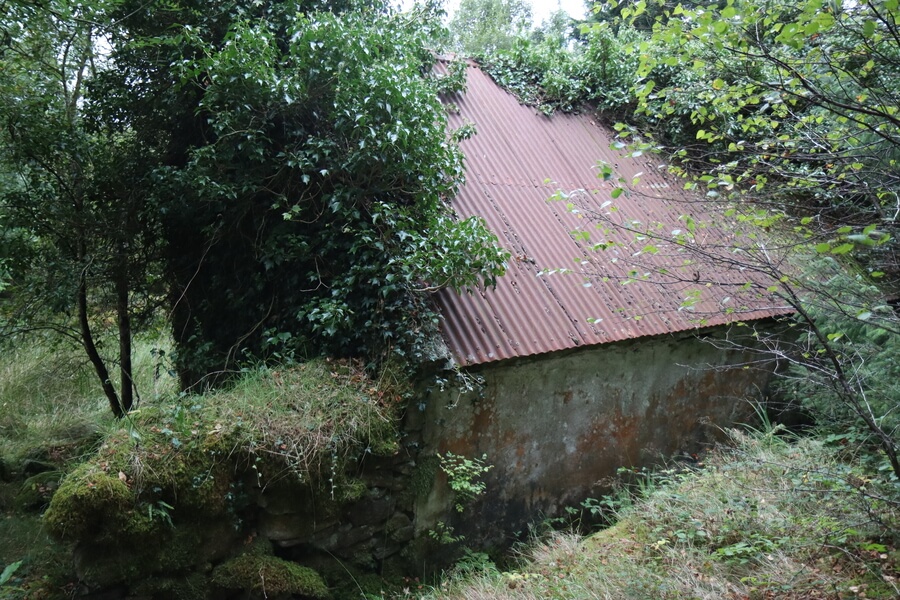 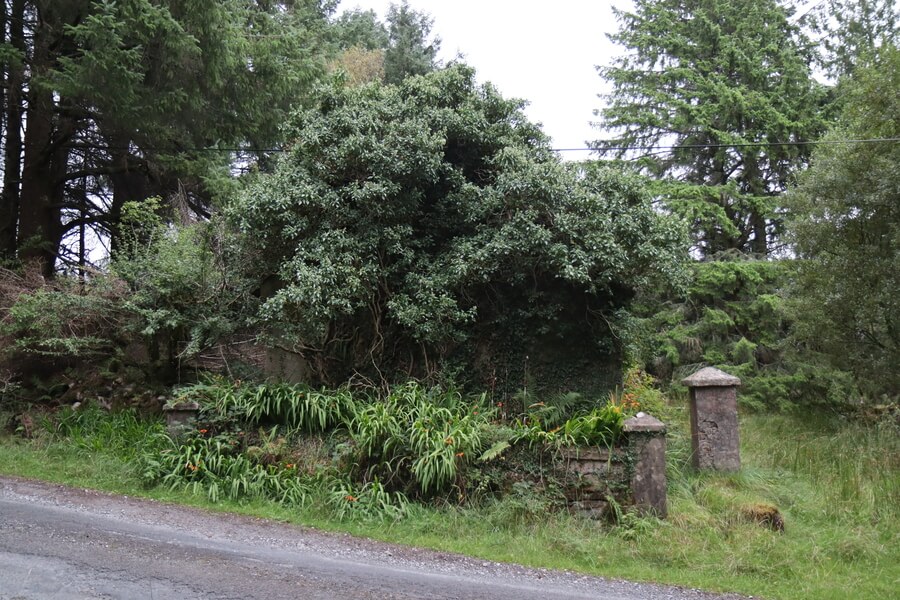 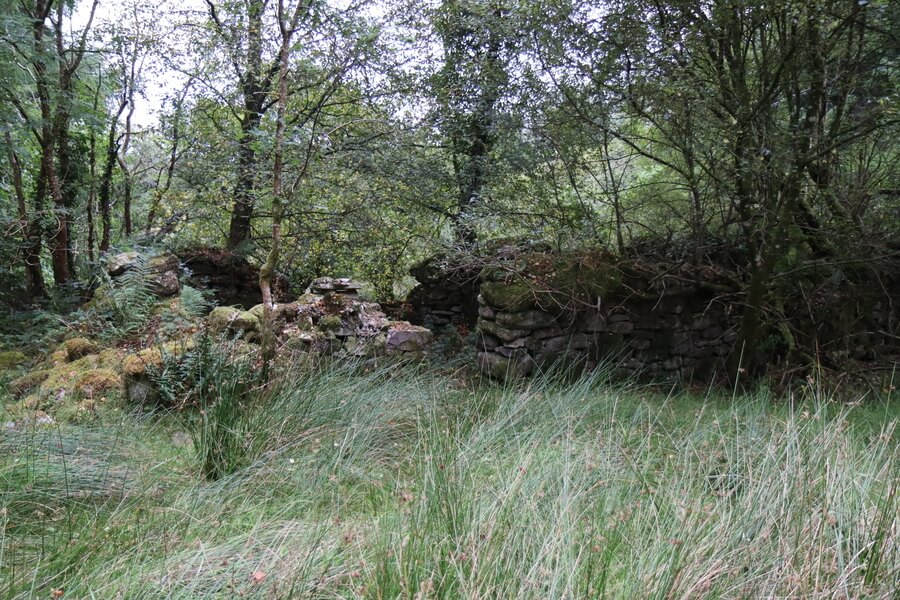 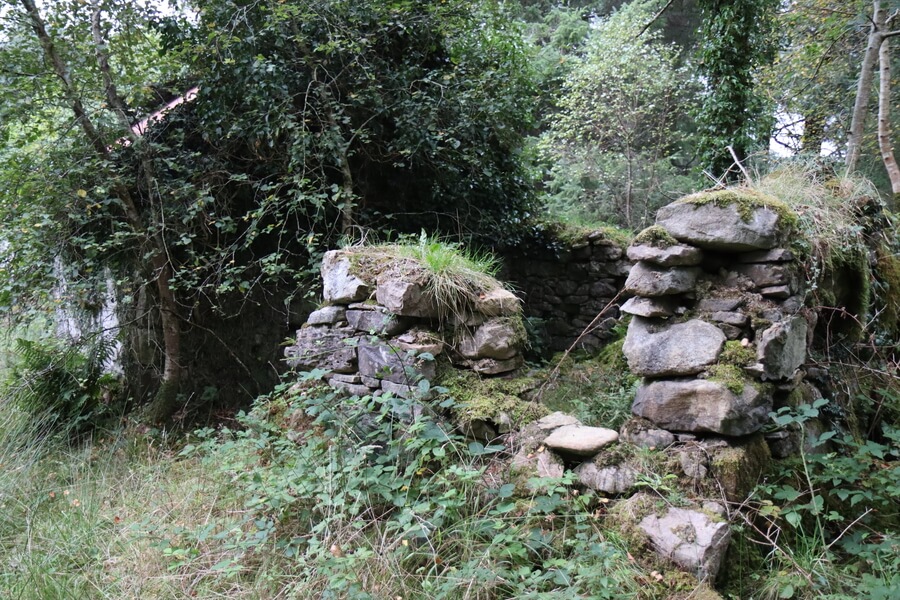 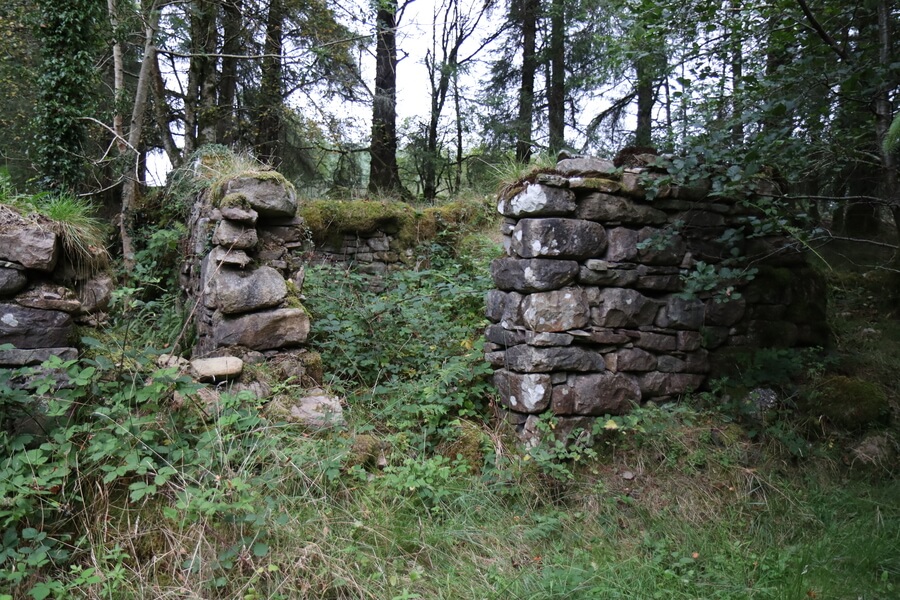 This is a large complex of well built buildings, there were two houses and several other buildings. William Hayes and Bridget Owens are recorded as living here on the Griffith Valuation.

There is a sweathouse built into a low bank on the south-east side of the ruins. 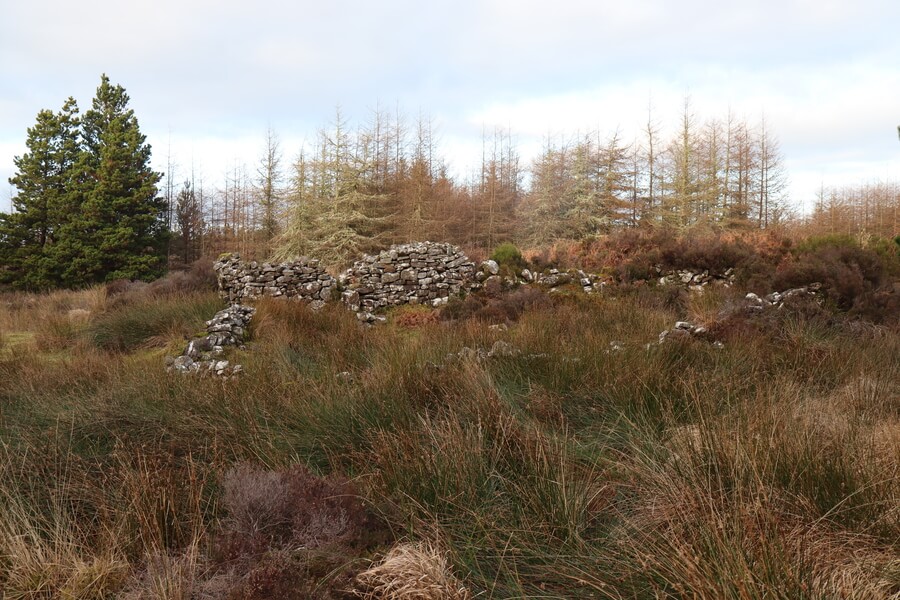 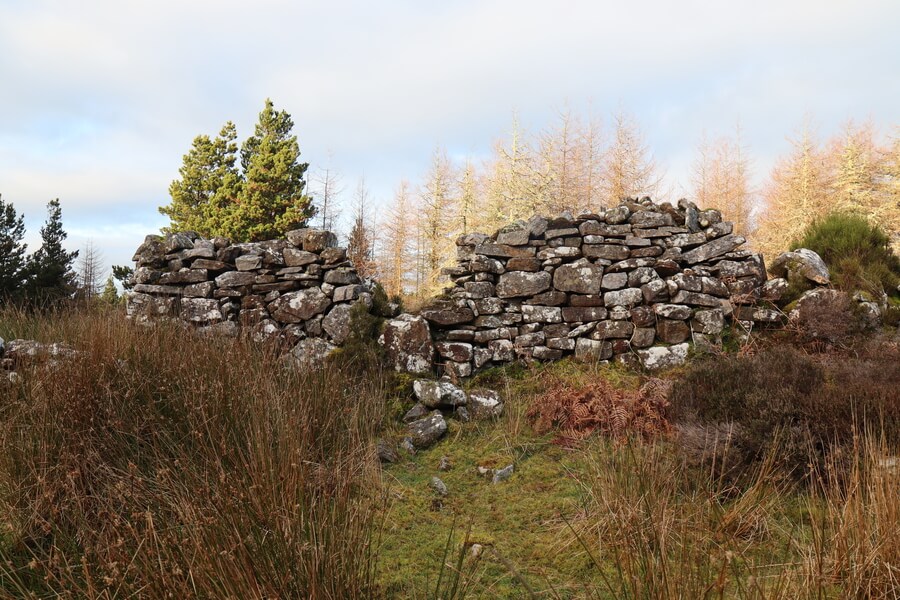 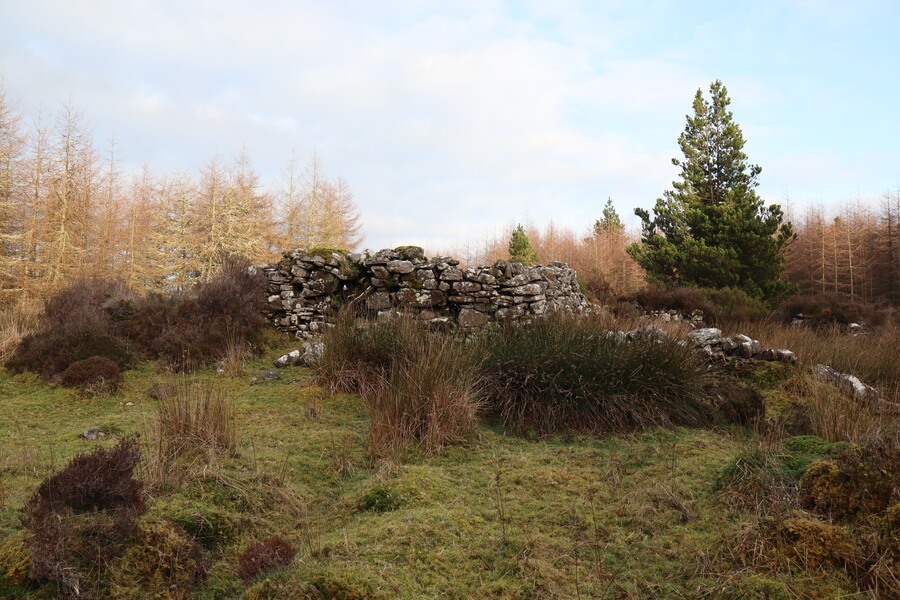 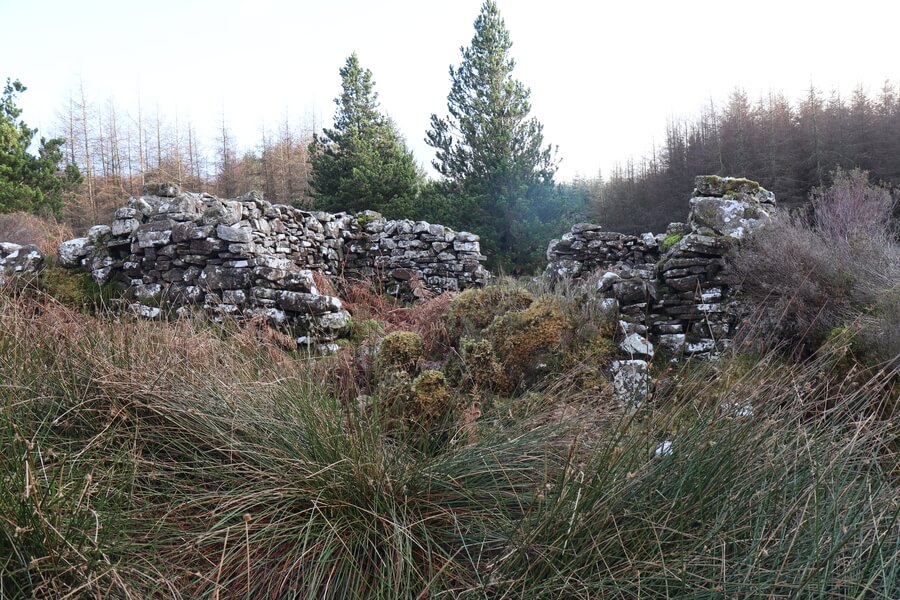 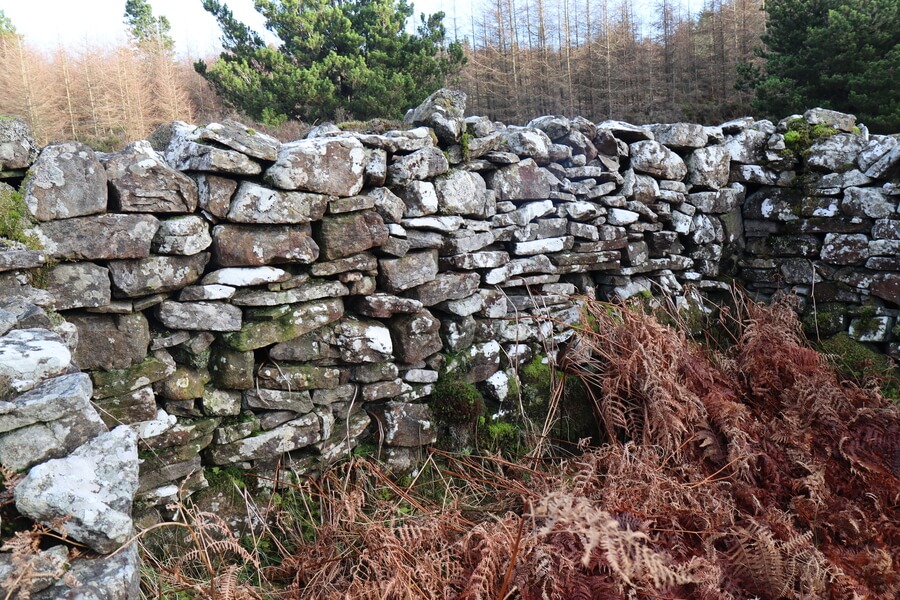 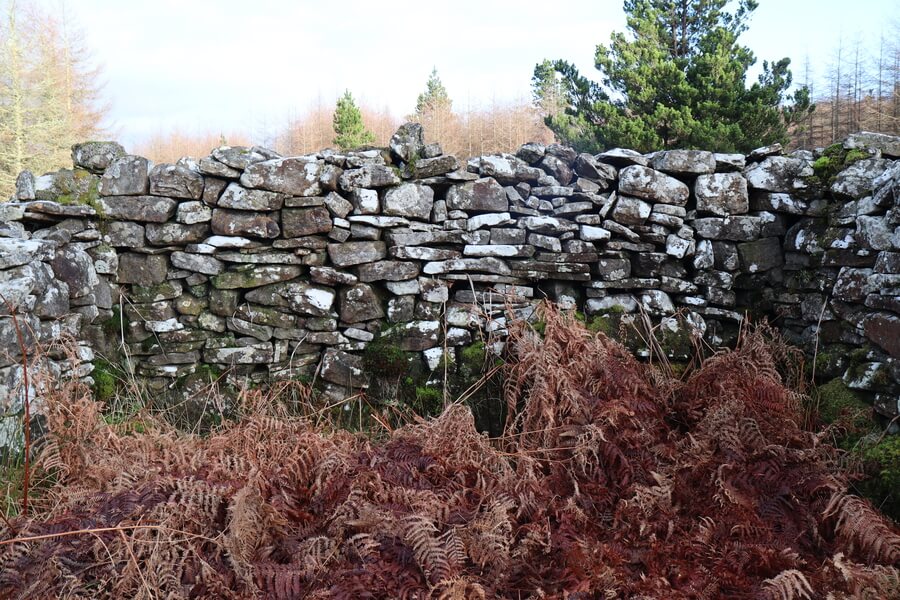 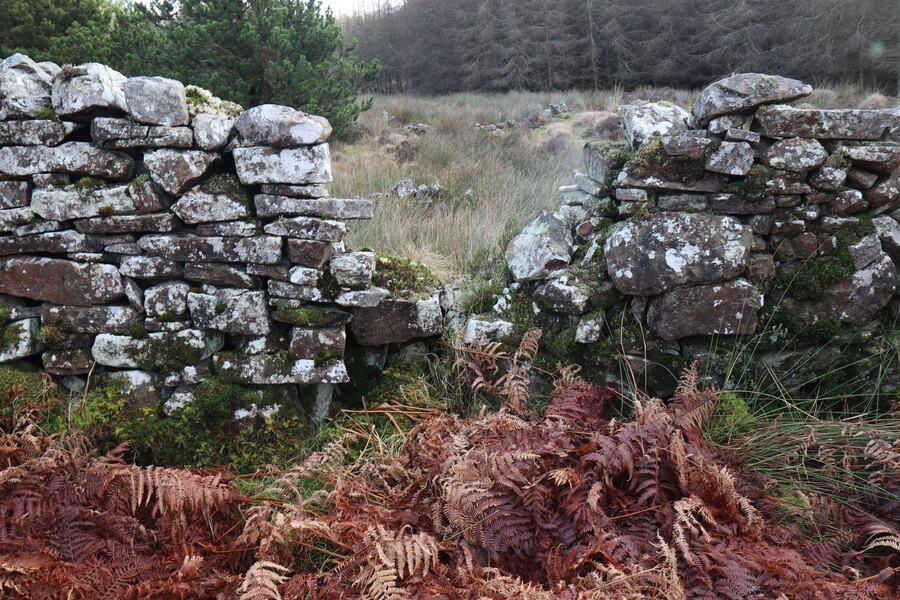 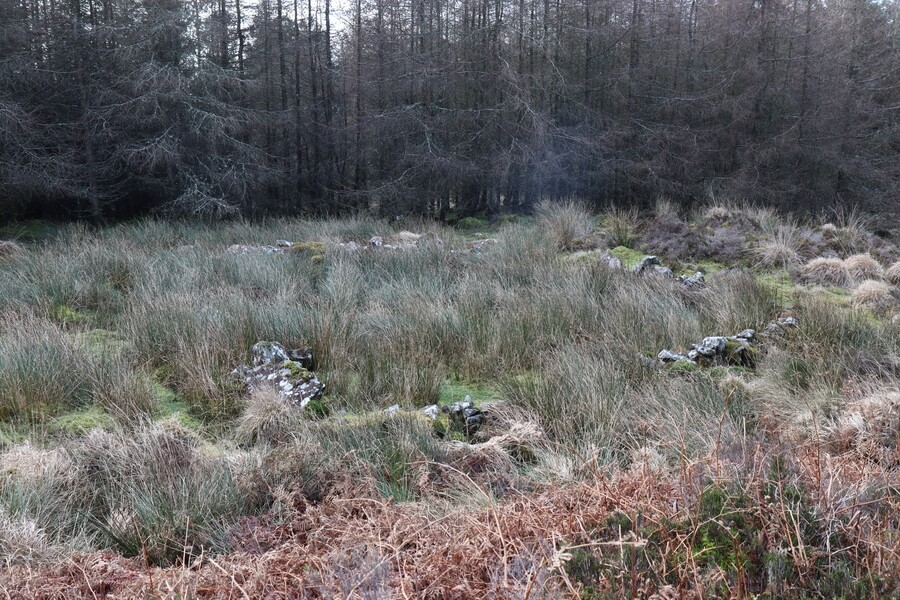 There is a lovely example of a corn kiln about 60 metres to the north of this house.