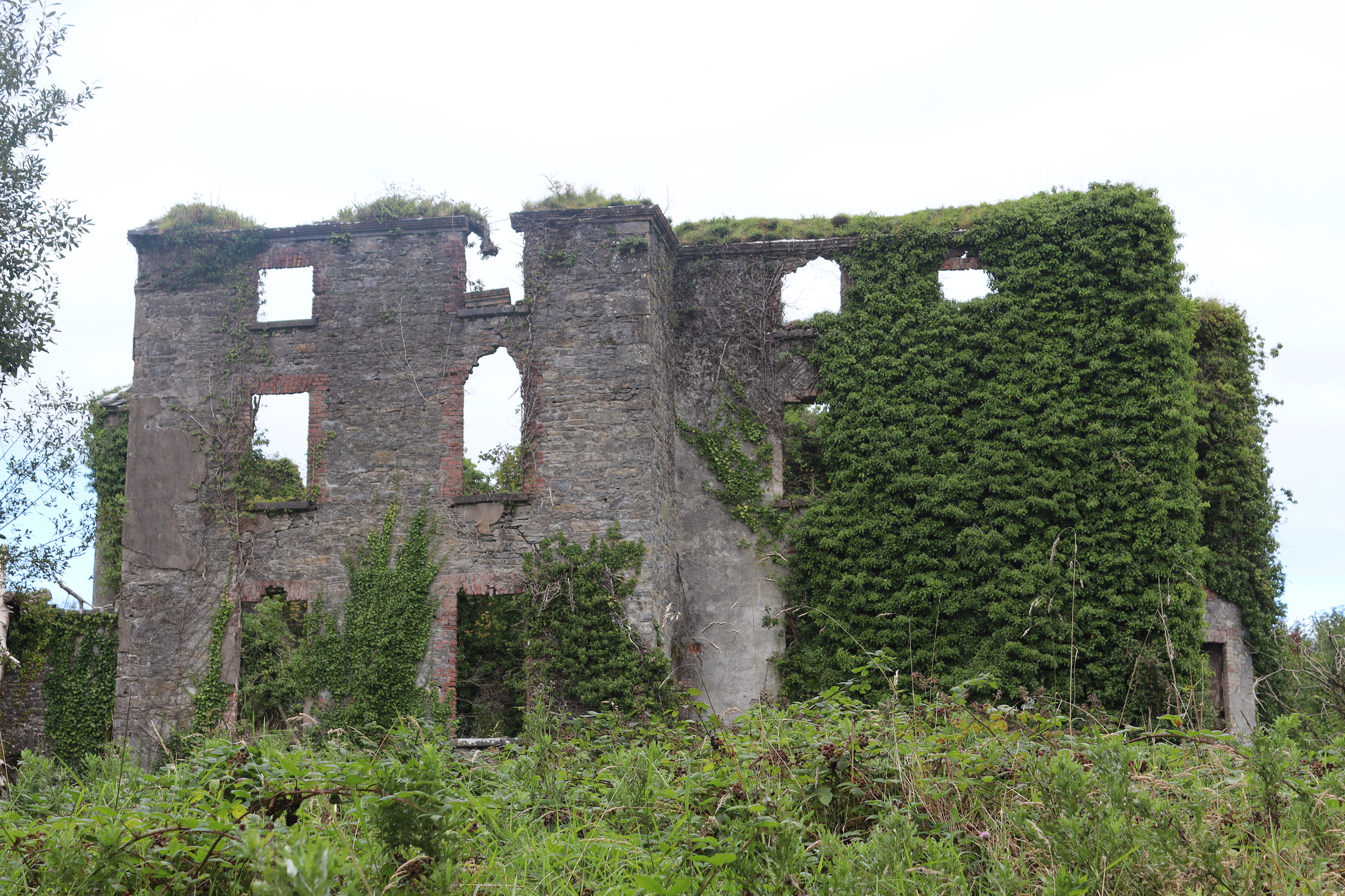 Marblehill House was built in the 1770’s by Thomas Burke, the first of the Burke Baronets of Marble Hill on a 25,000 acre estate in the foothills of the Sliabh Aughty Mountains. An anonymous visitor in 1802 described the standard of living and the welcome he received (from Gerard Madden’s book Sliabh Aughty Ramble).

Morning came and with it came the luxurious and substantial breakfast of ‘The Good Old Times’, fish and flesh, tea, coffee, marmalade, honey, usquelaugh and mead, bread of all sorts, white and brown, a large dish of stirabout on the sideboard and beside it flourished another of mealy potatoes (with their jackets on). In fact, all was perfect and not less perfect was the pleasure and the appetites of those who sat round the well-filled tables.

This was in stark contrast to the diet of the people living and farming on the estate.

In 1901 the house was occupied by Henry Burke, the census from that year shows him along with 6 servants. 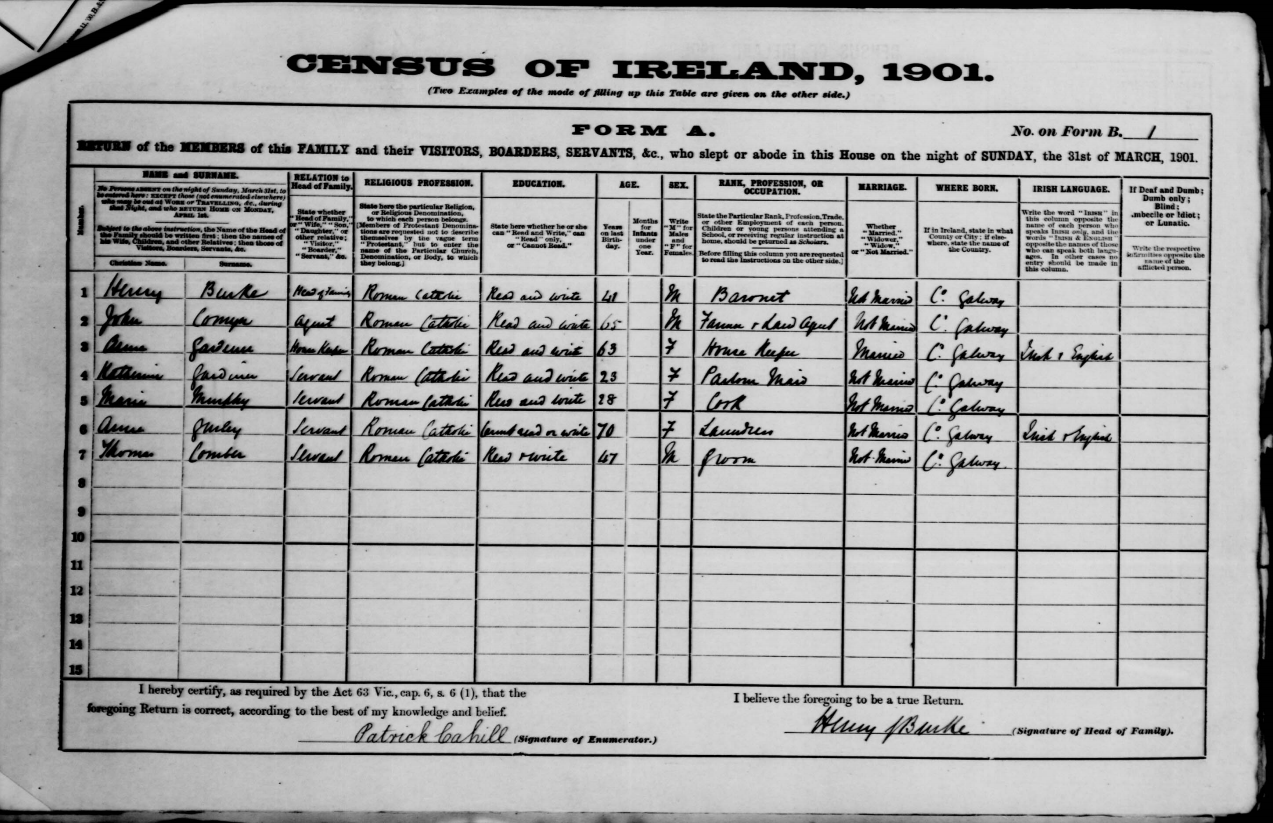 The house was almost entirely self sufficient and from the census return we can get an idea of the size of the house and the quanity of the outbuildings.

The house was burned by local IRA on 13th of June 1921. The participants are listed in the Military Service Pension Collections from militaryarchives.ie. 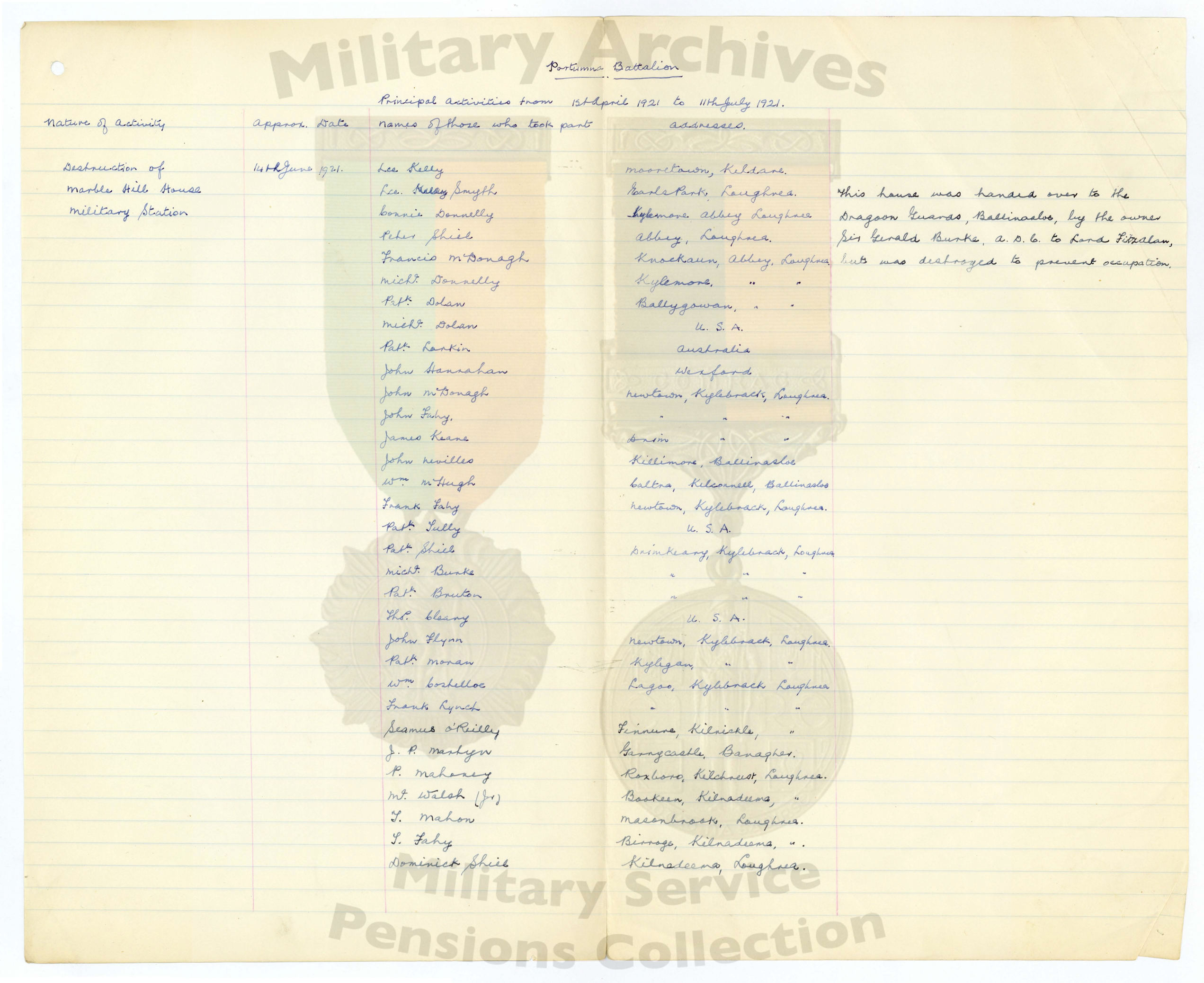 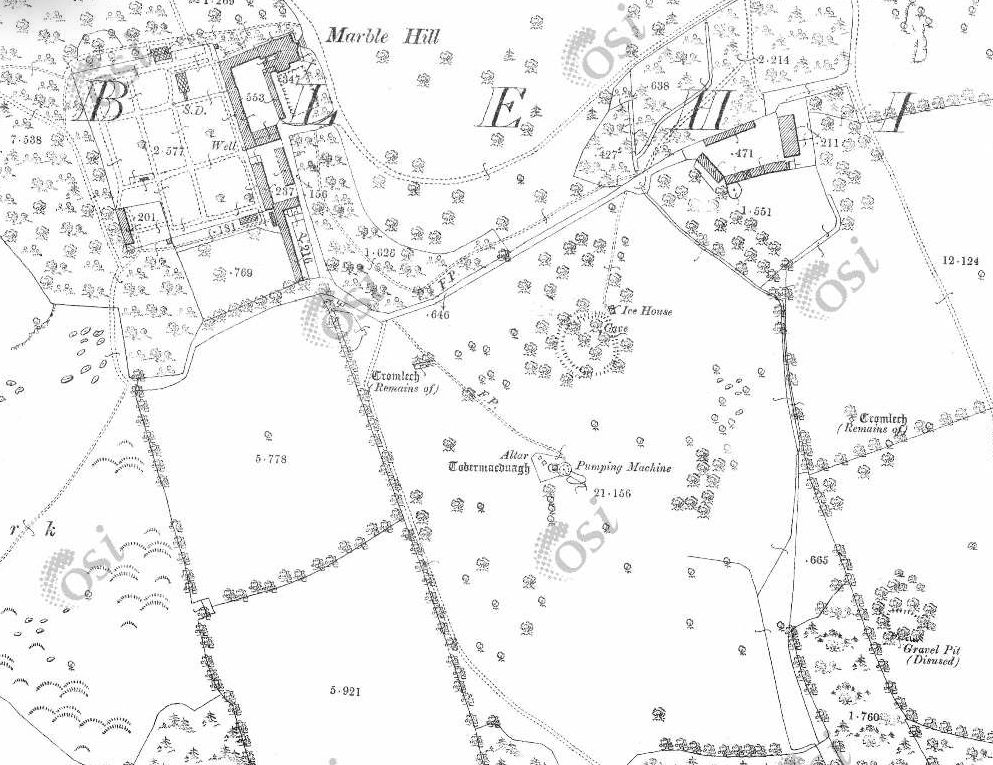 The Ice House was used as cold storage in a time before electric refrigeration. It is built into the side of a ringfort and the entrance faces north so as to catch as little sunshine as possible. This ringfort is said to contain a souterrain (underground passage). 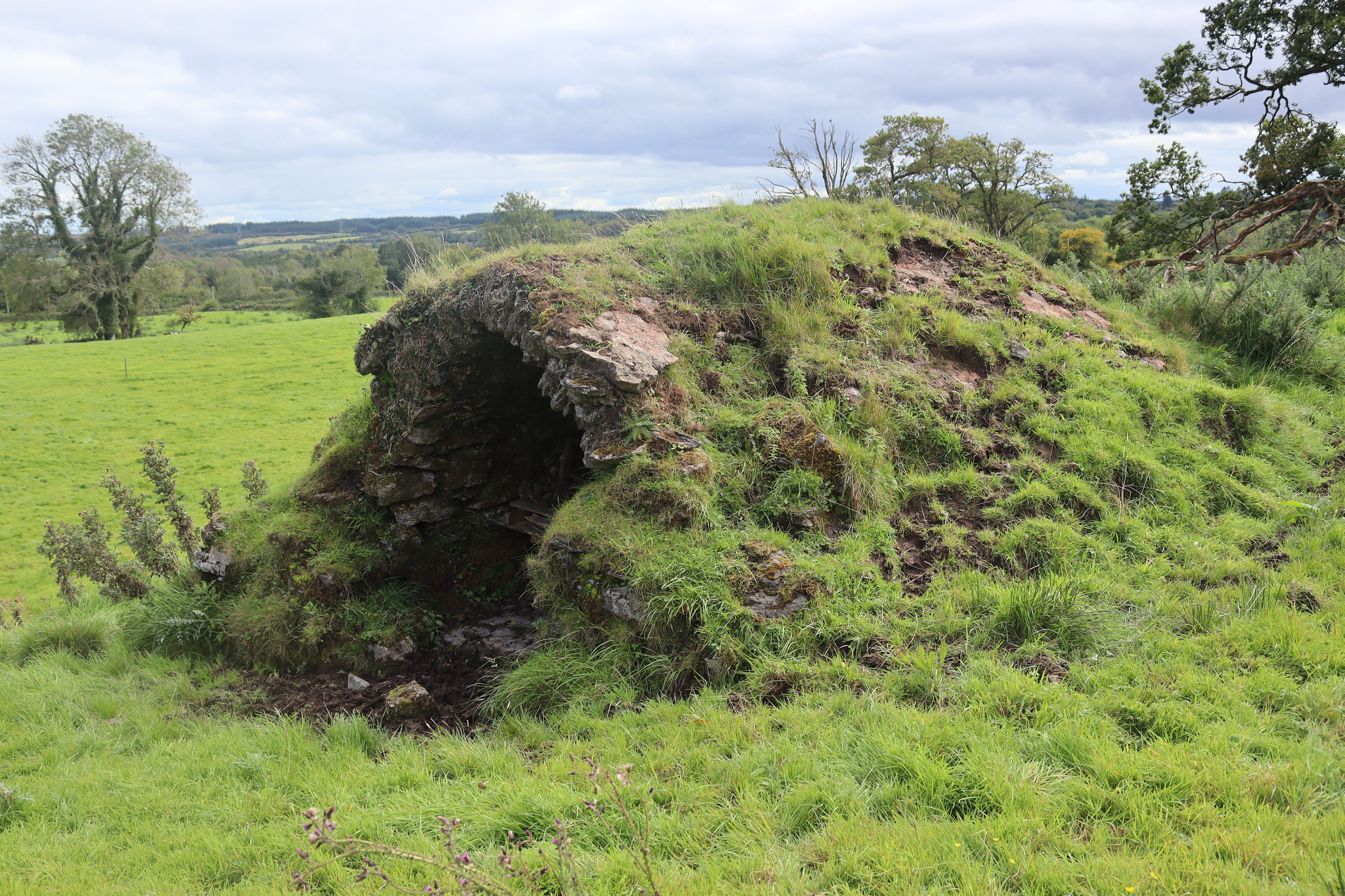 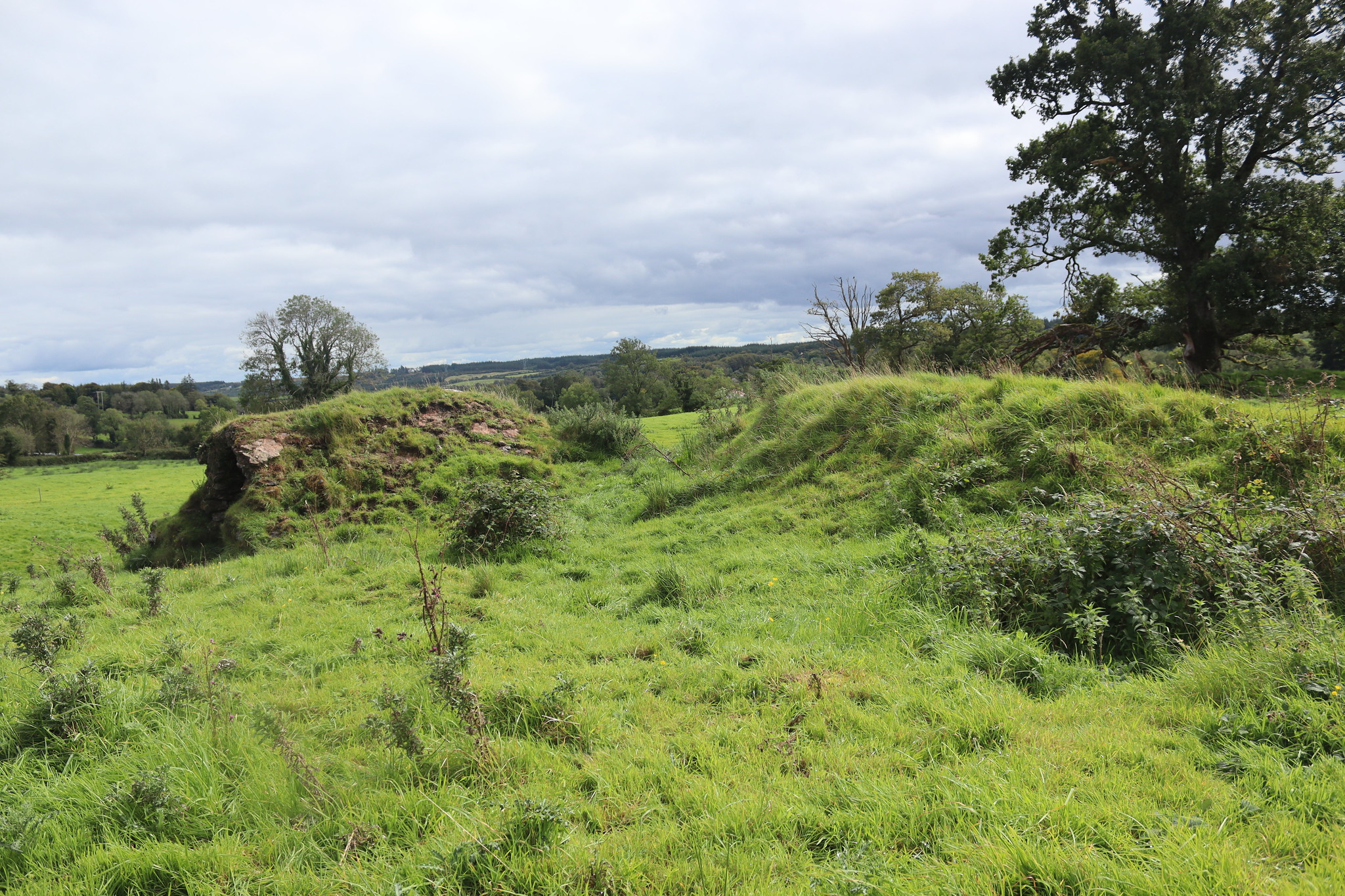 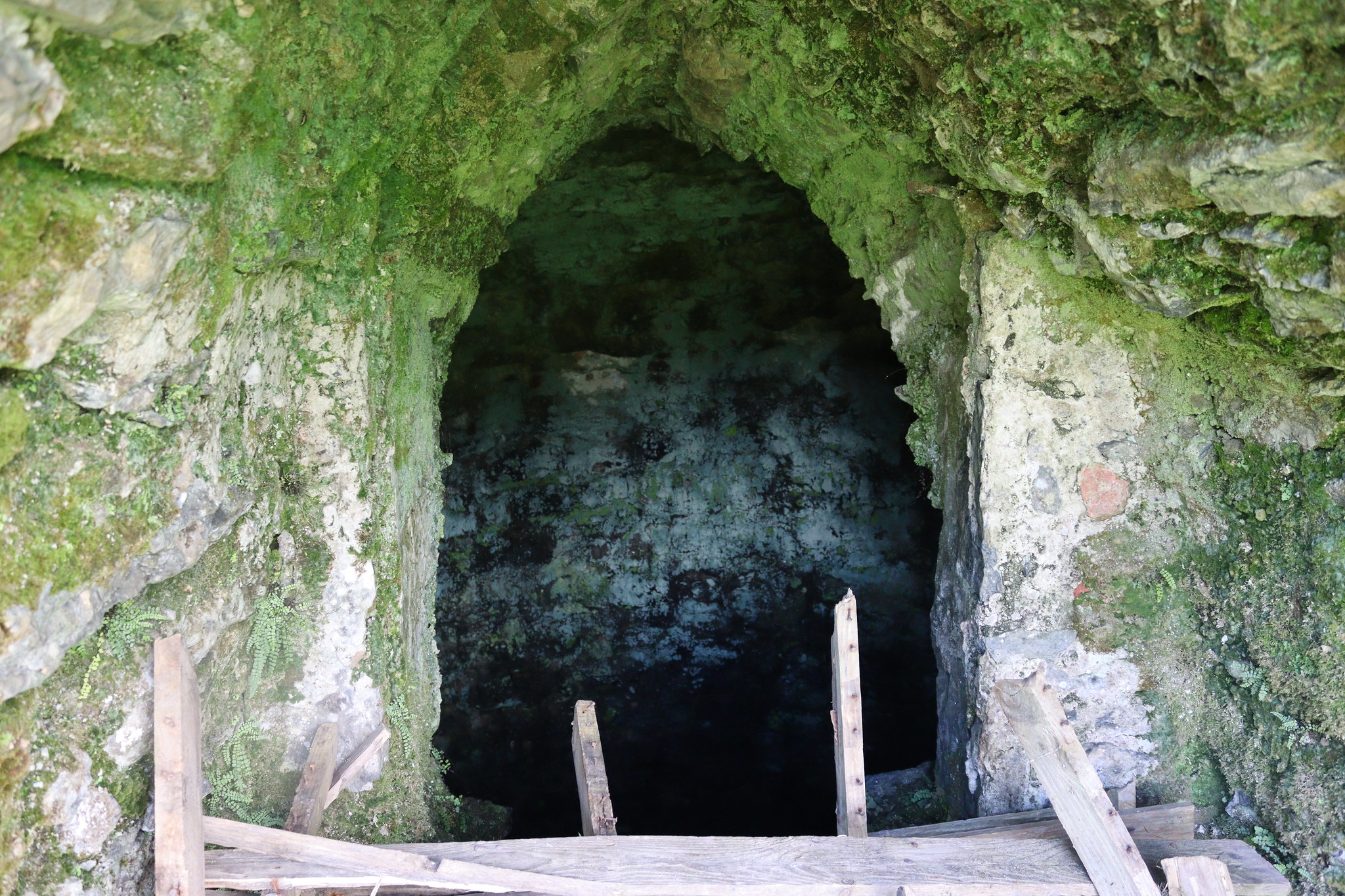 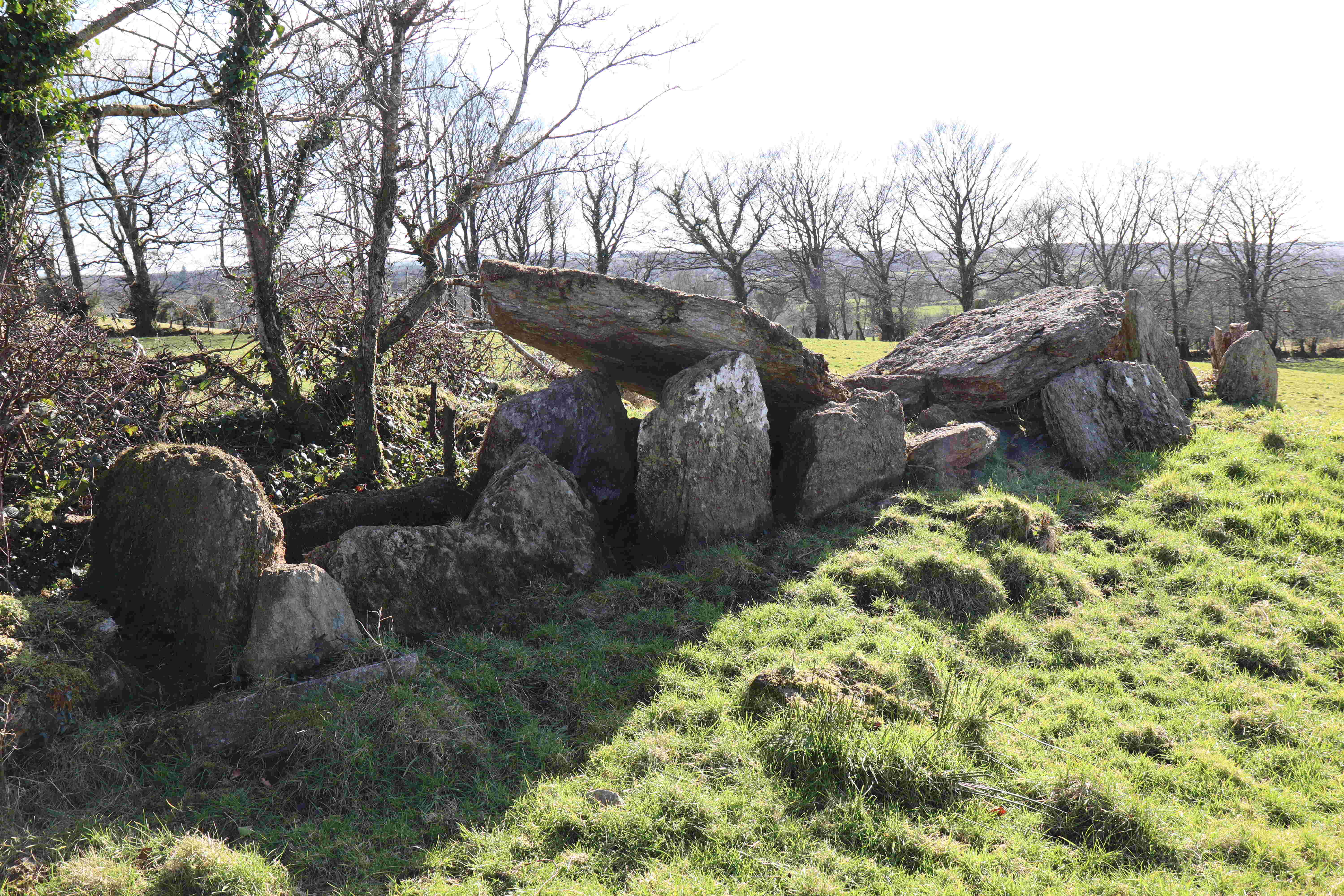 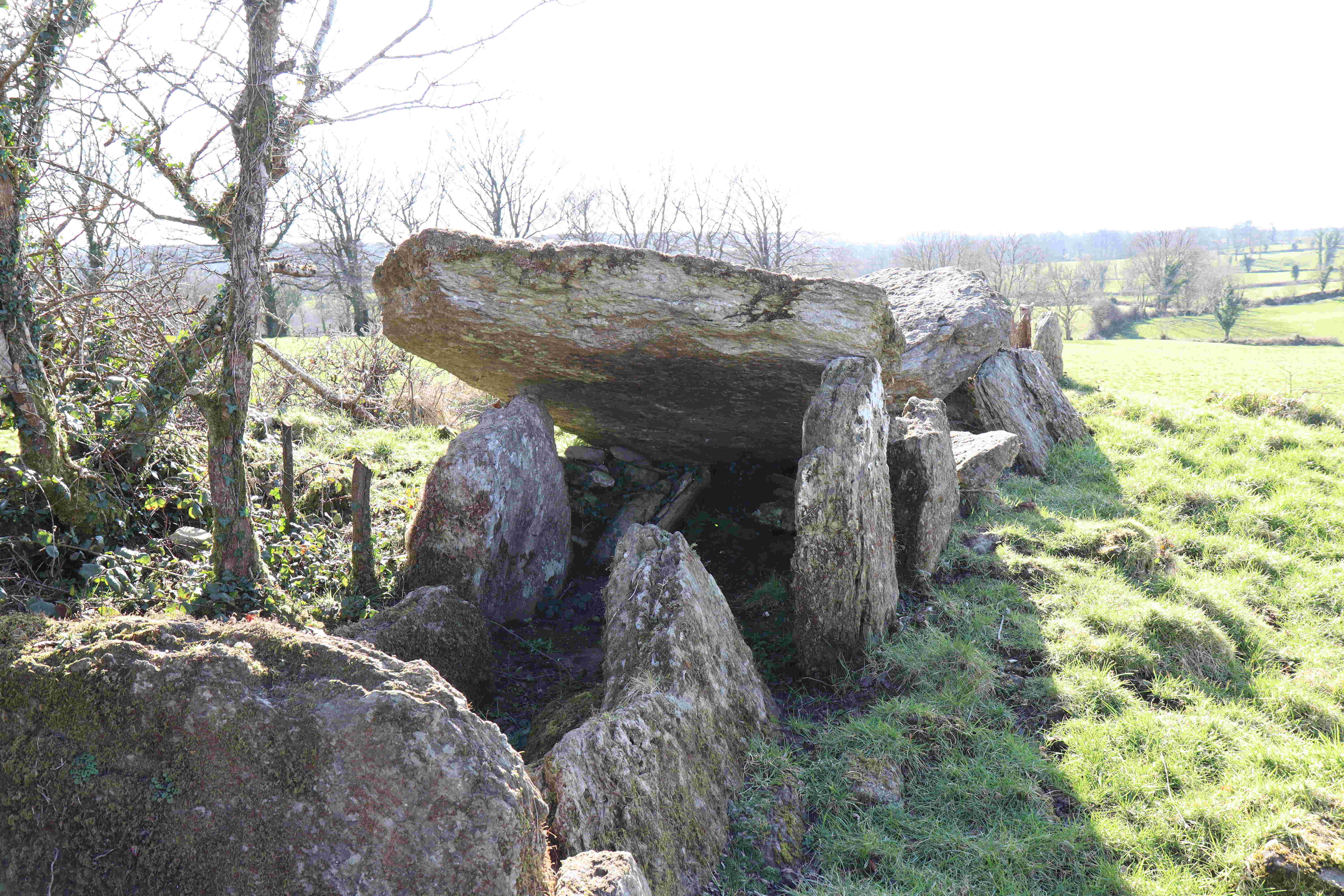 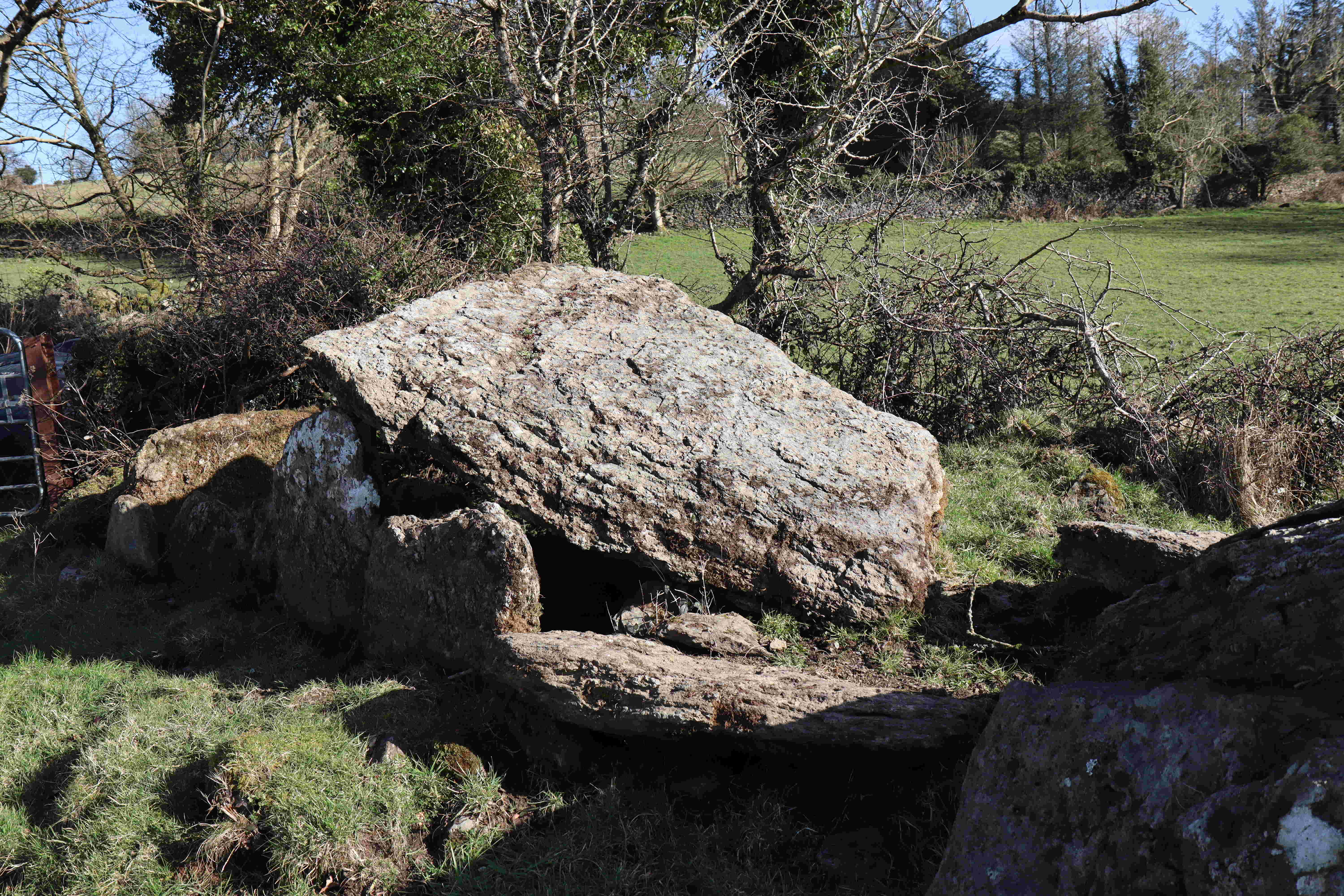 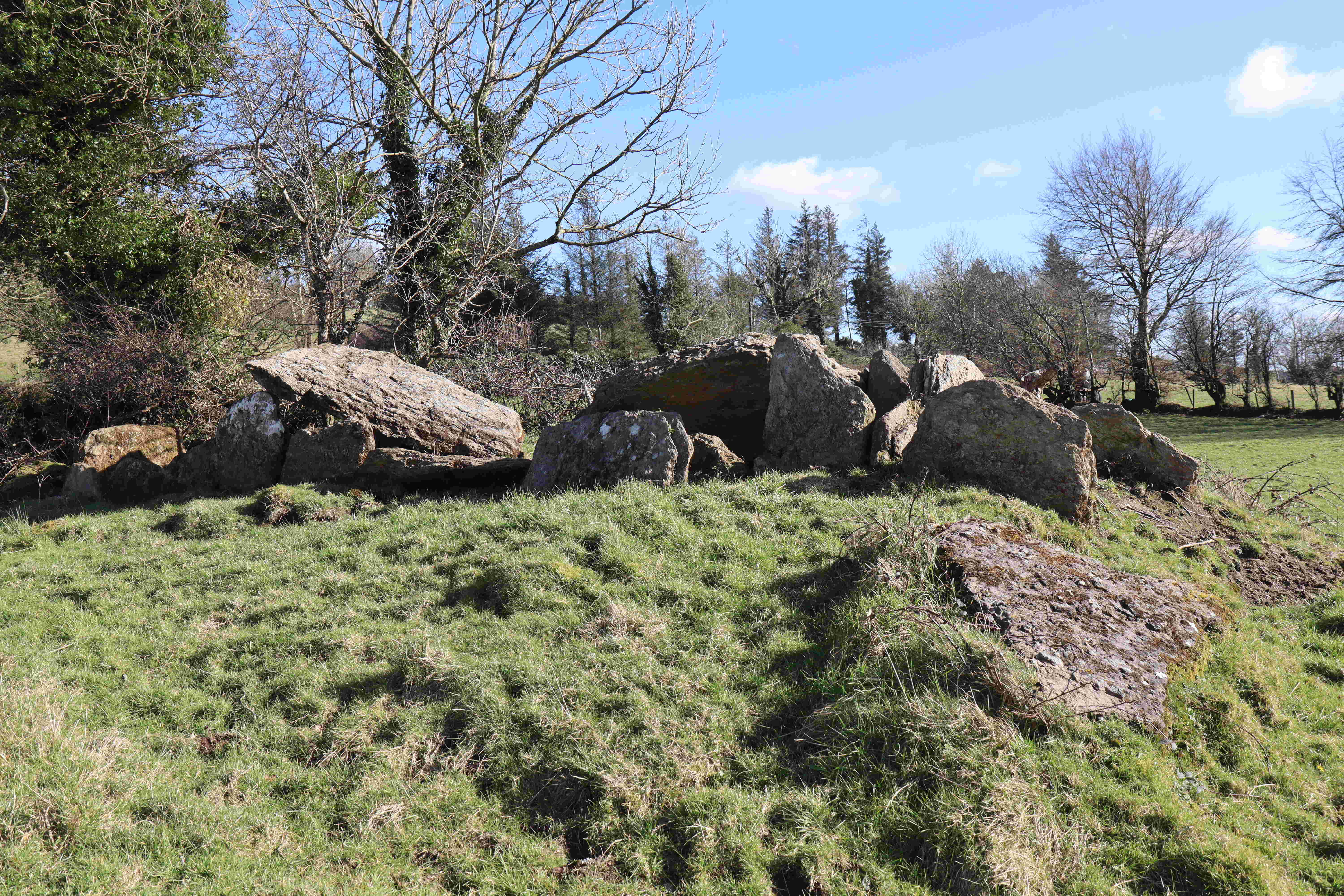 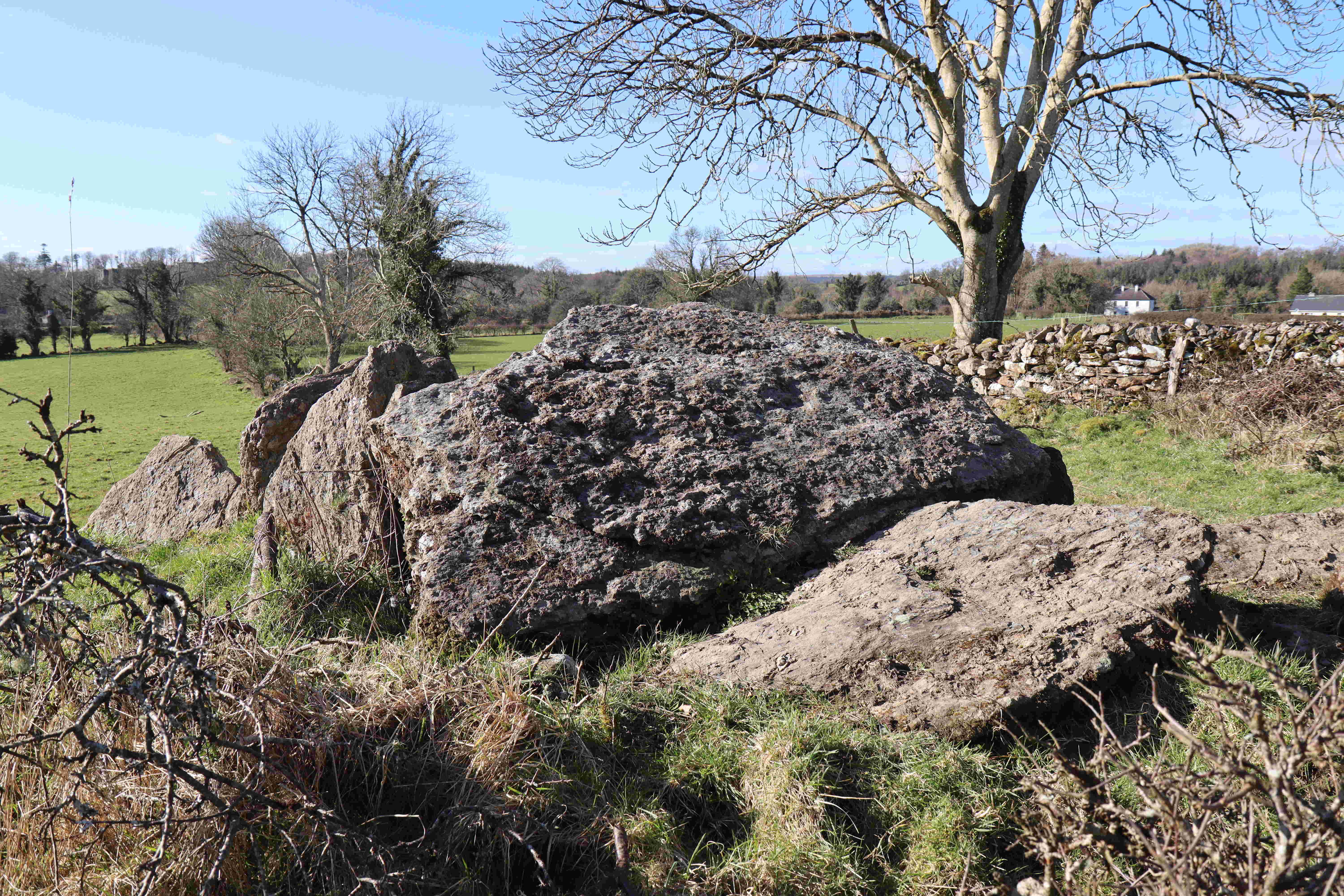 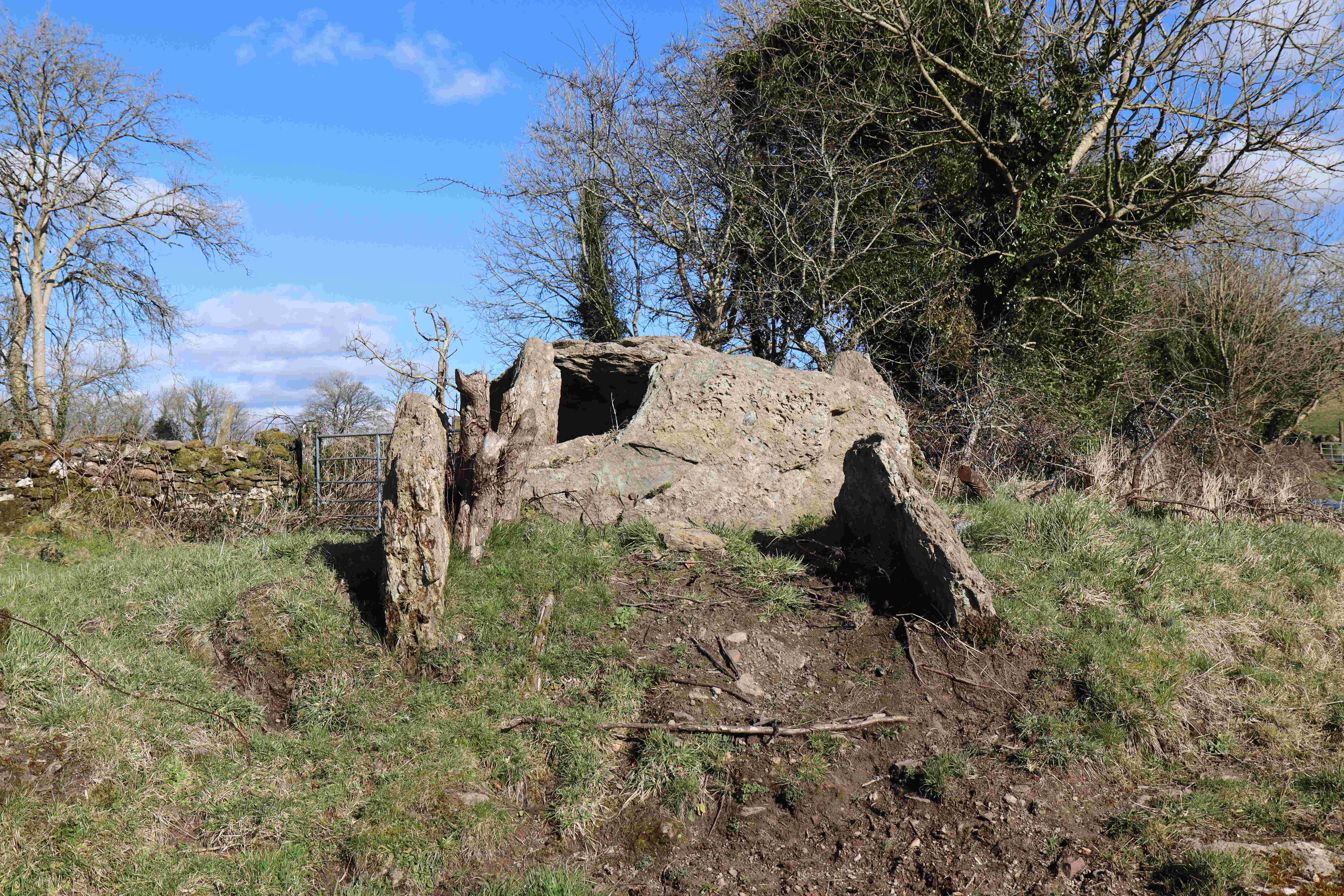 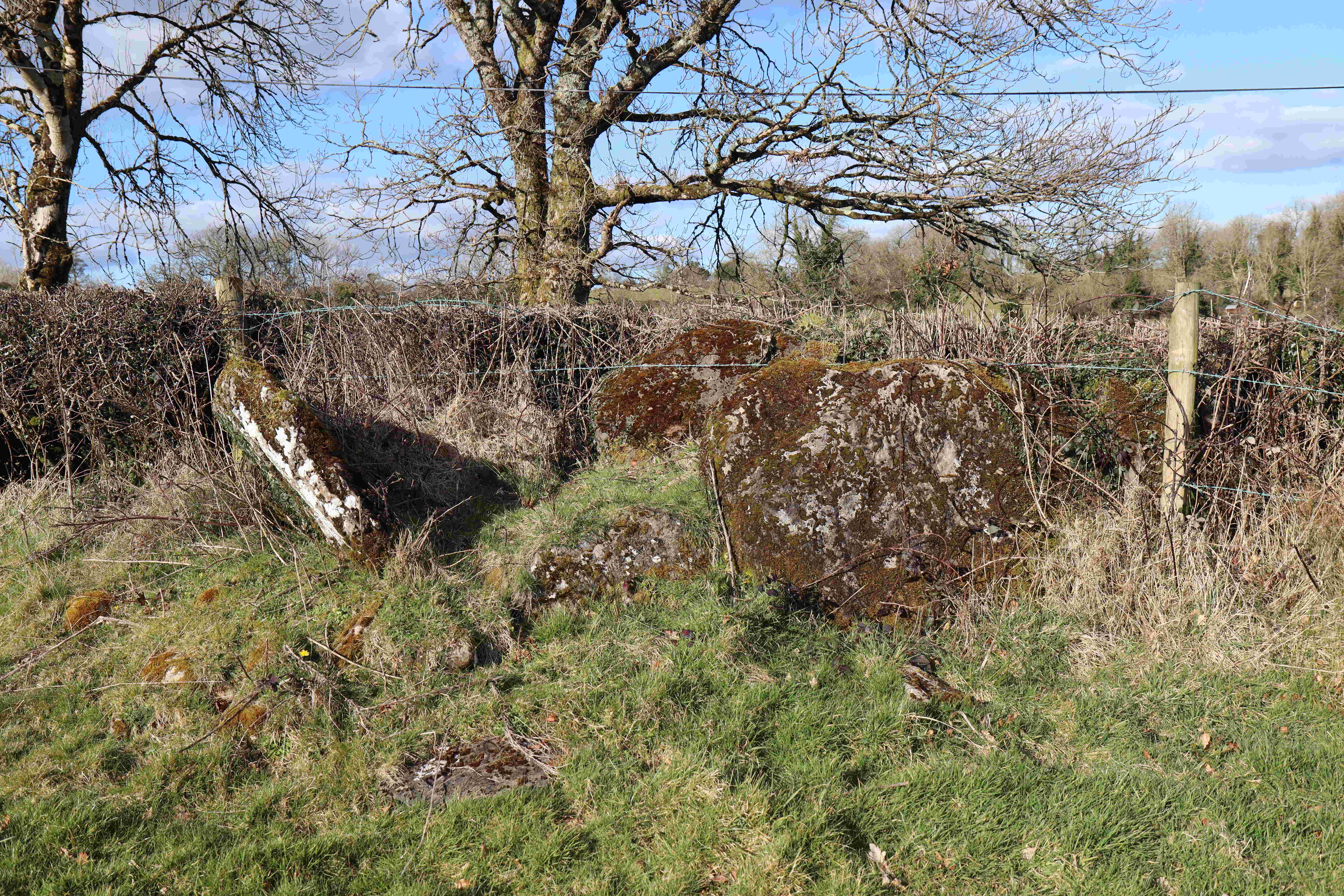 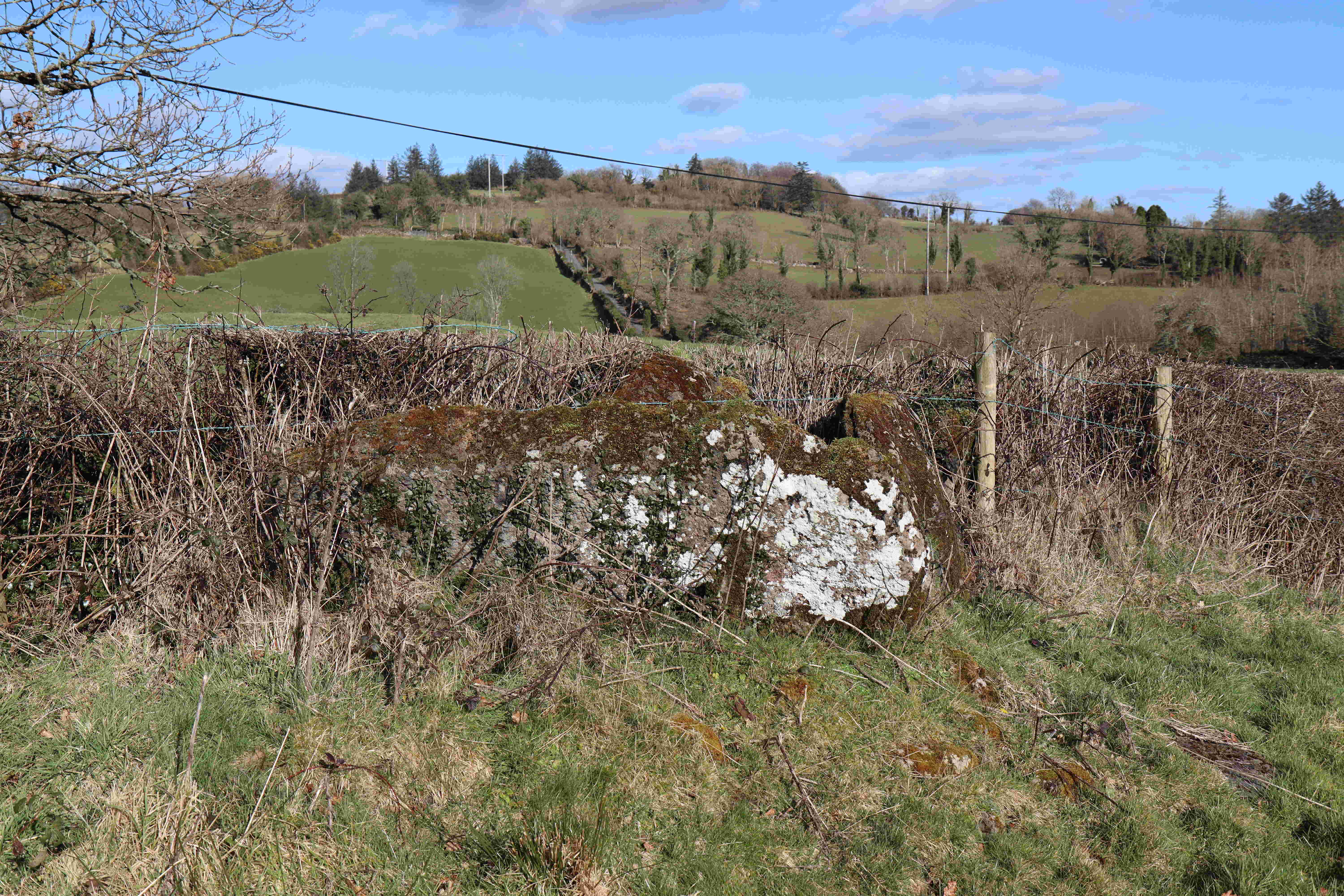 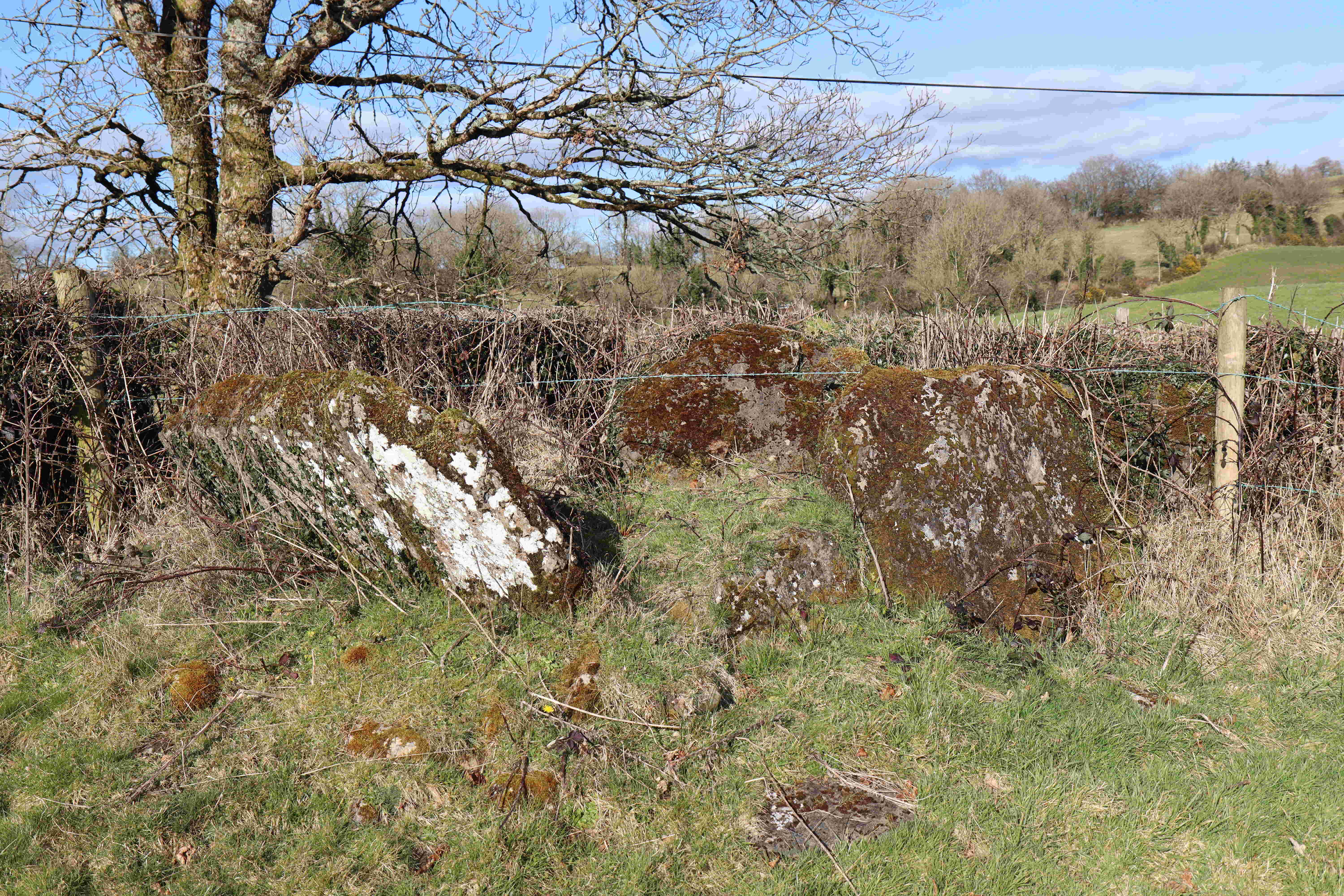 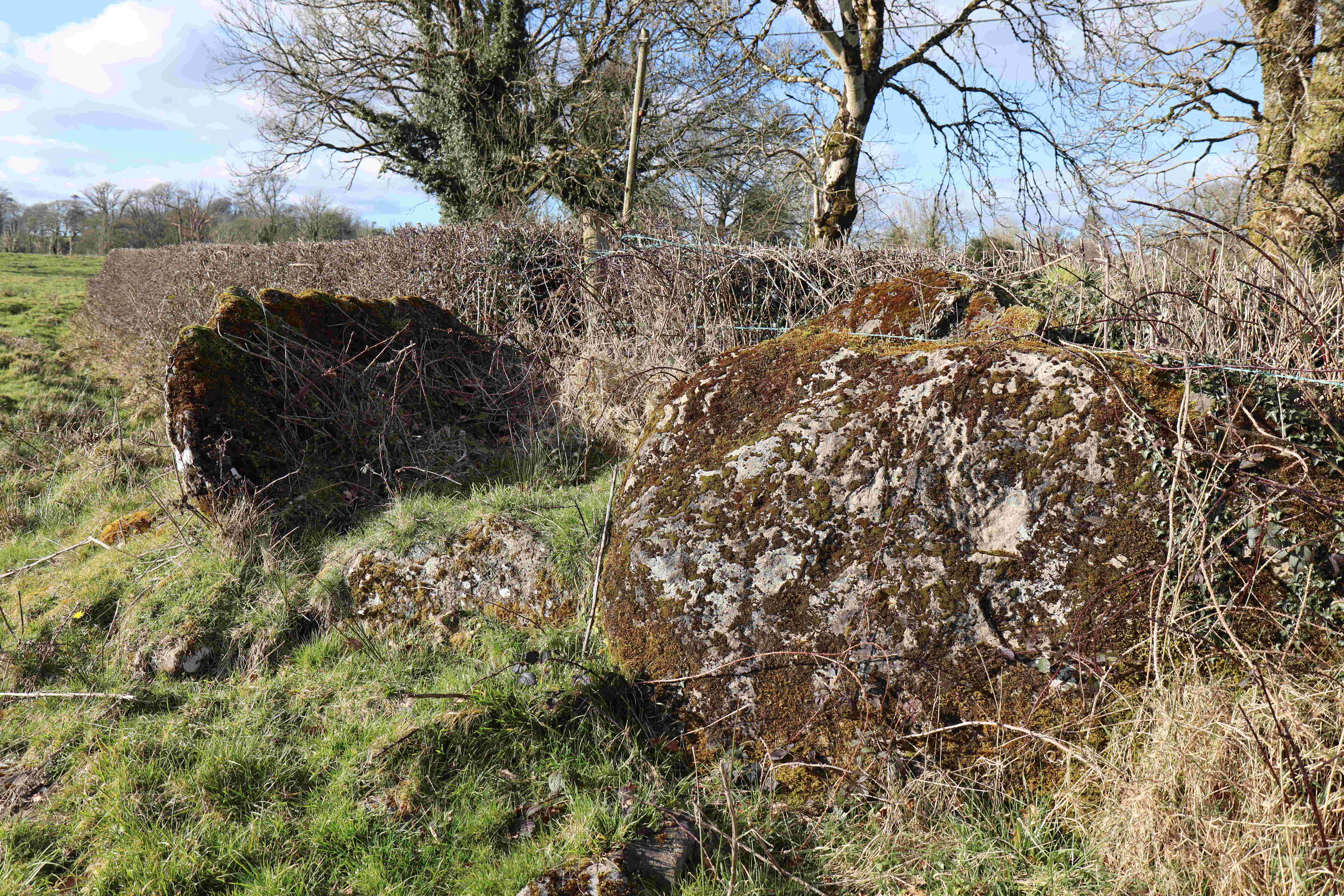 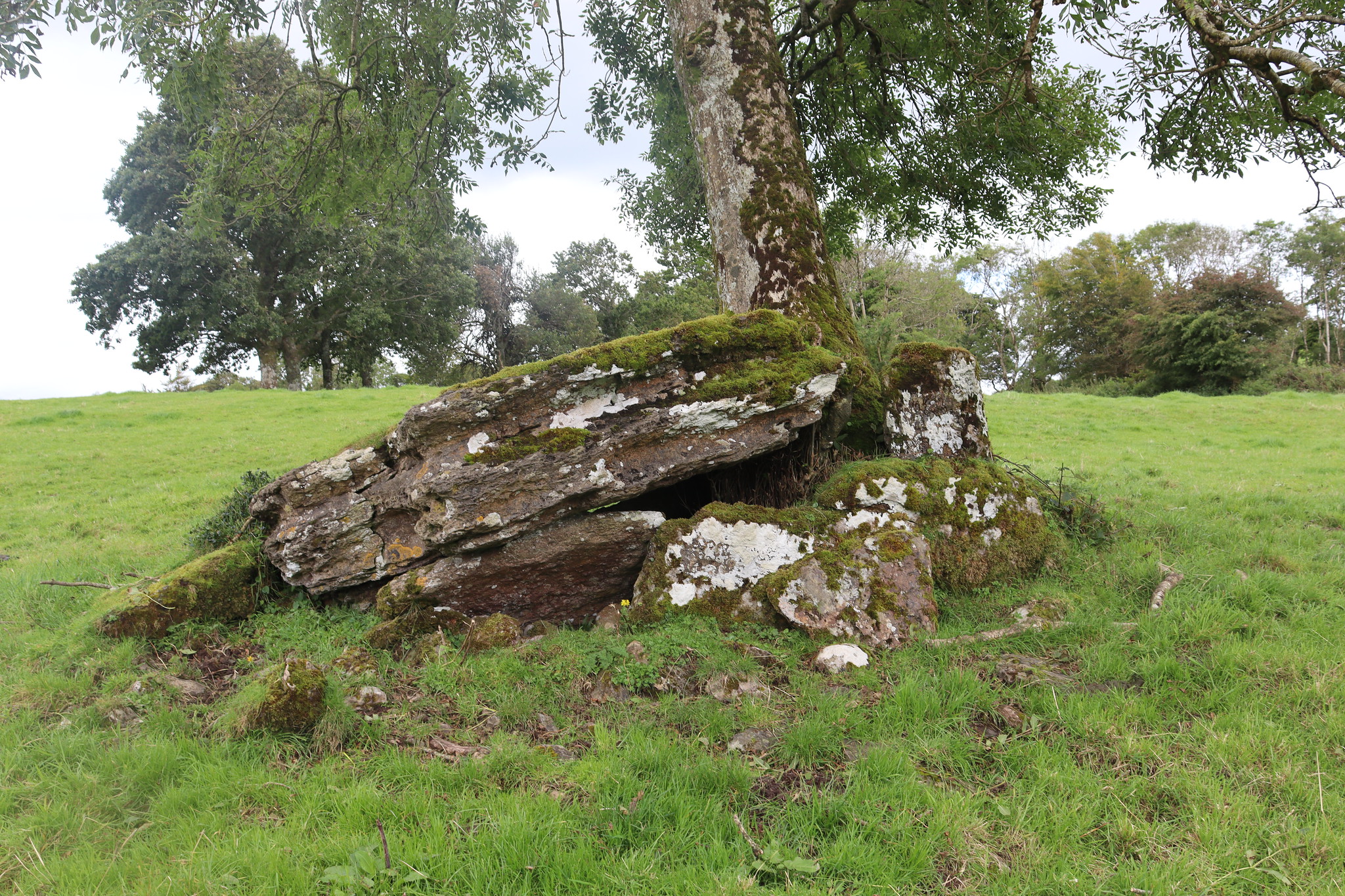 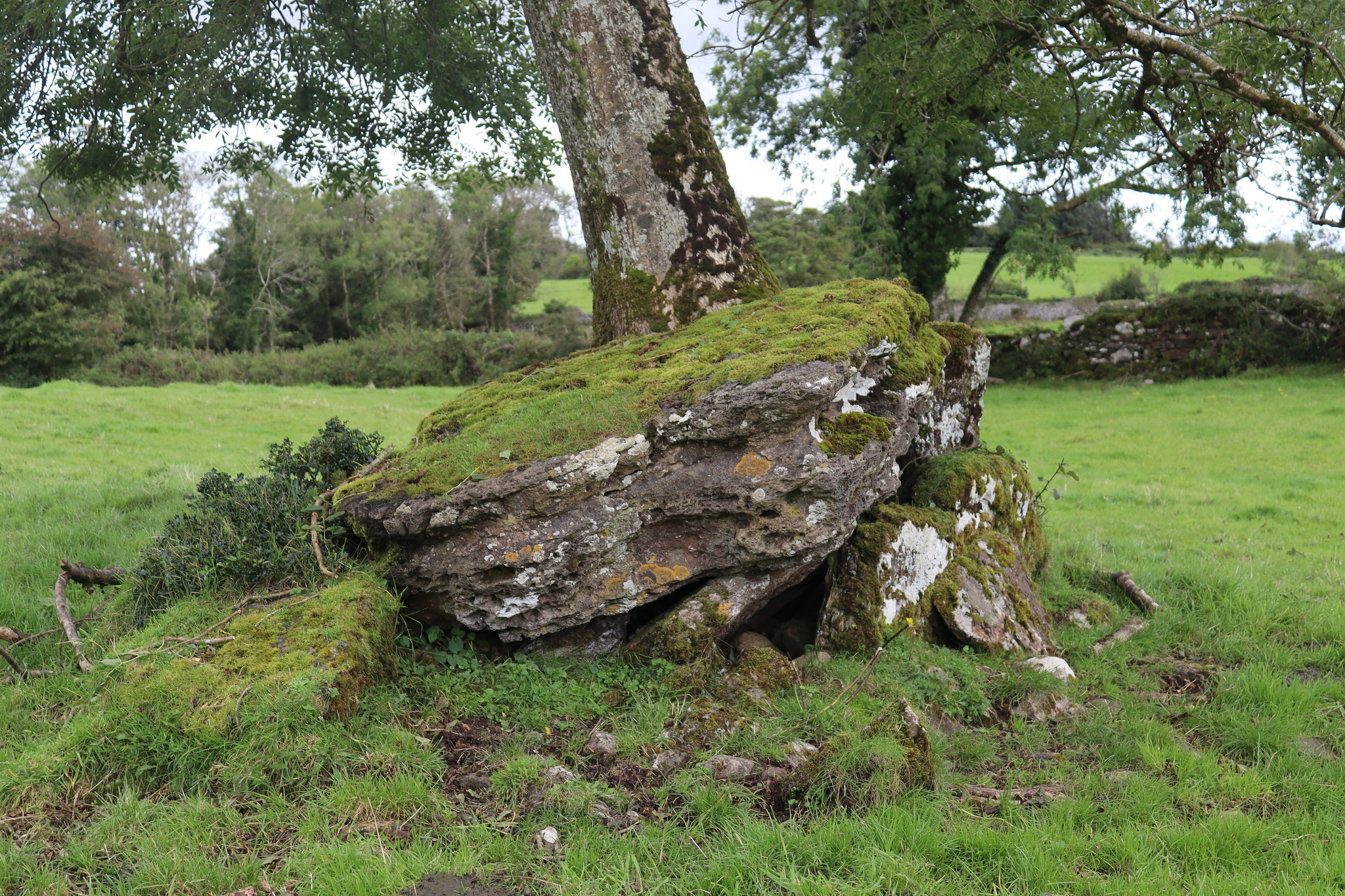 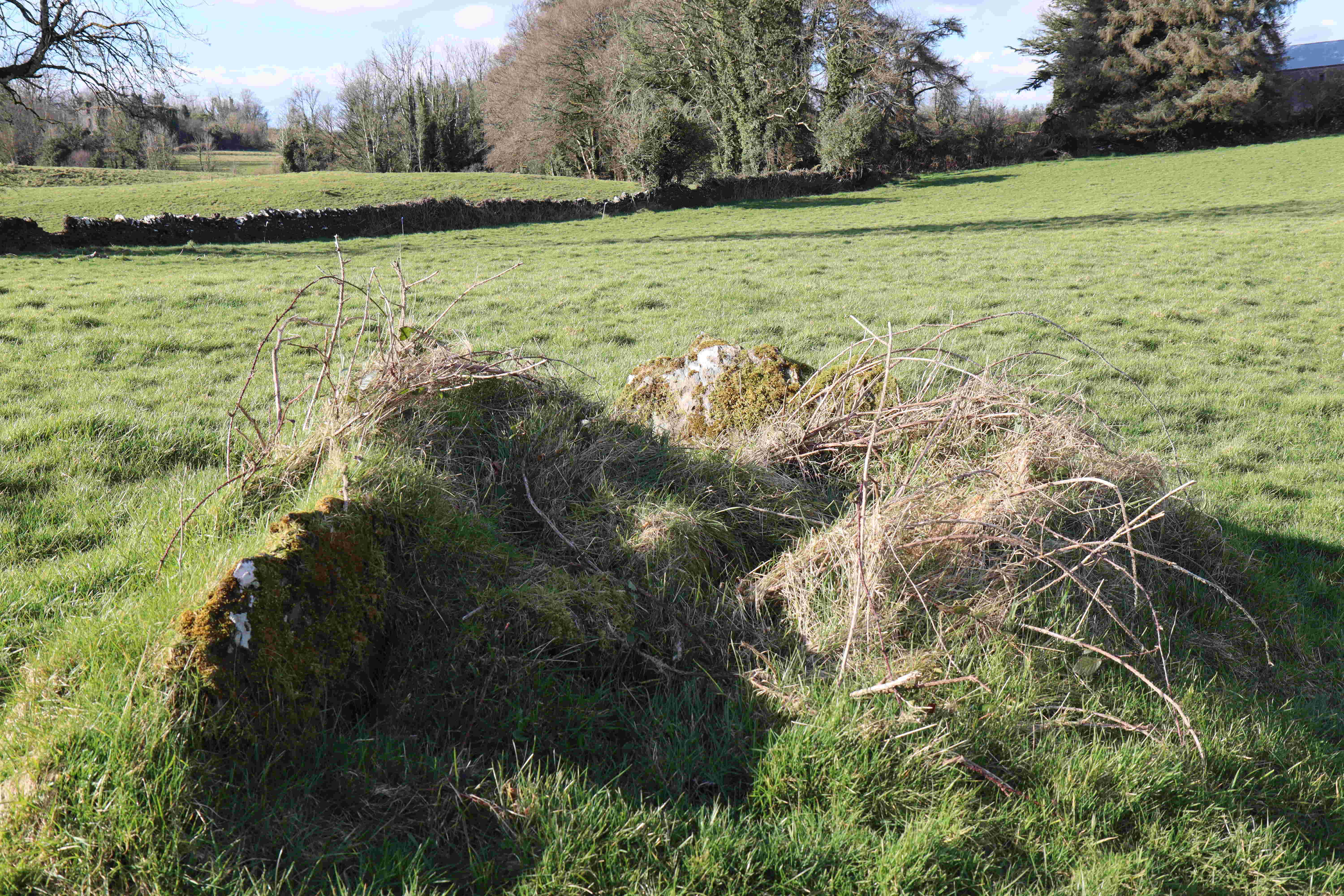 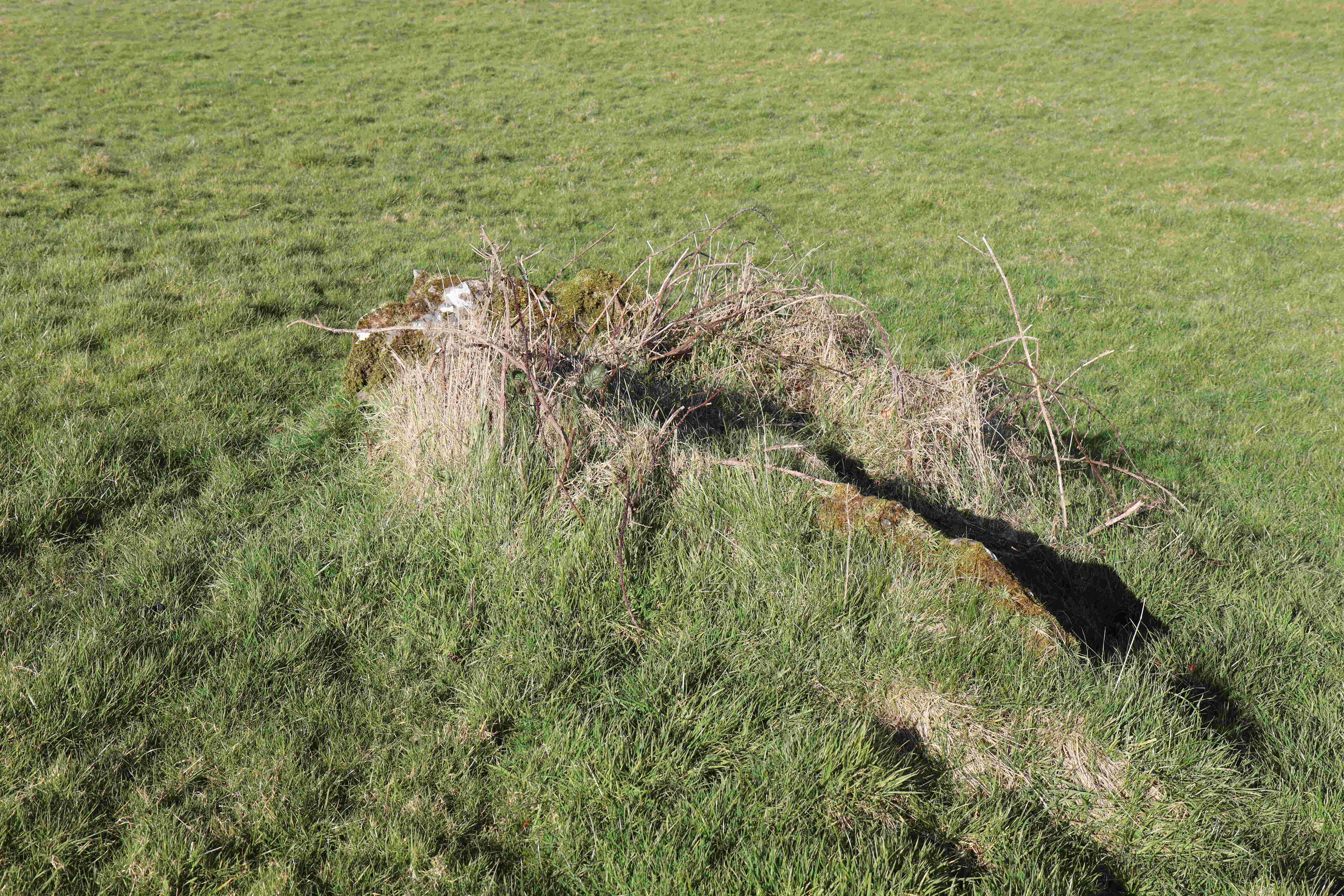 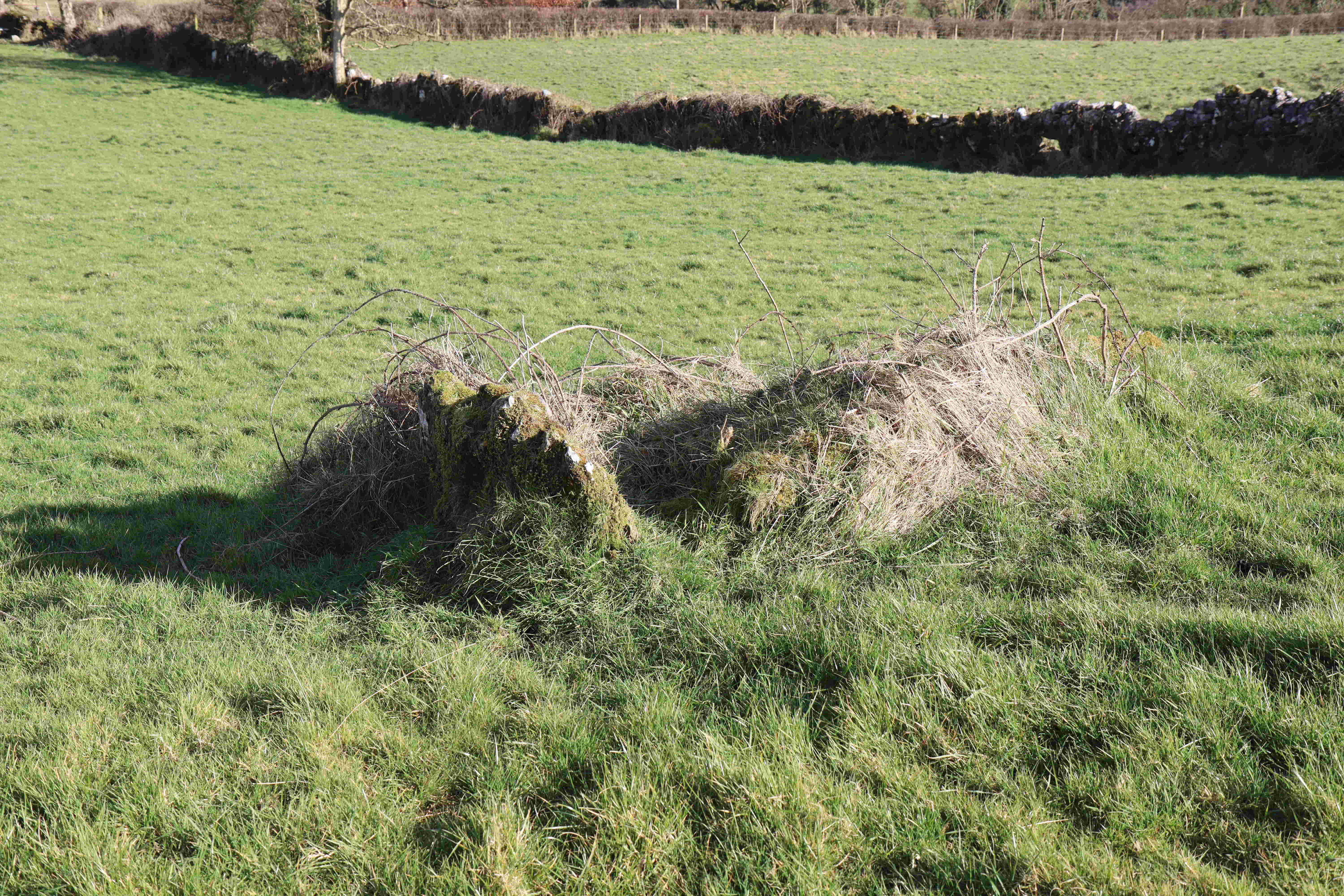 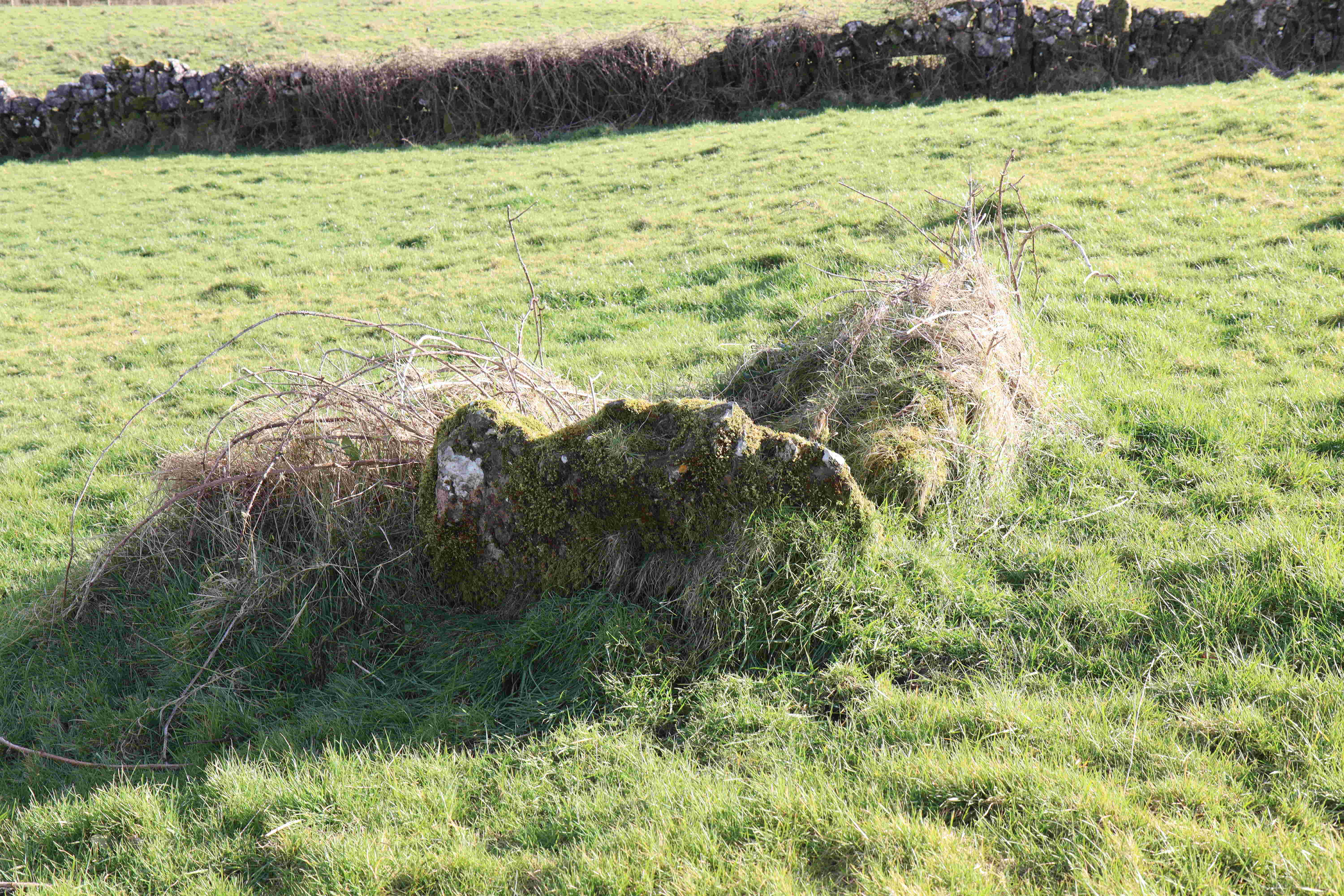 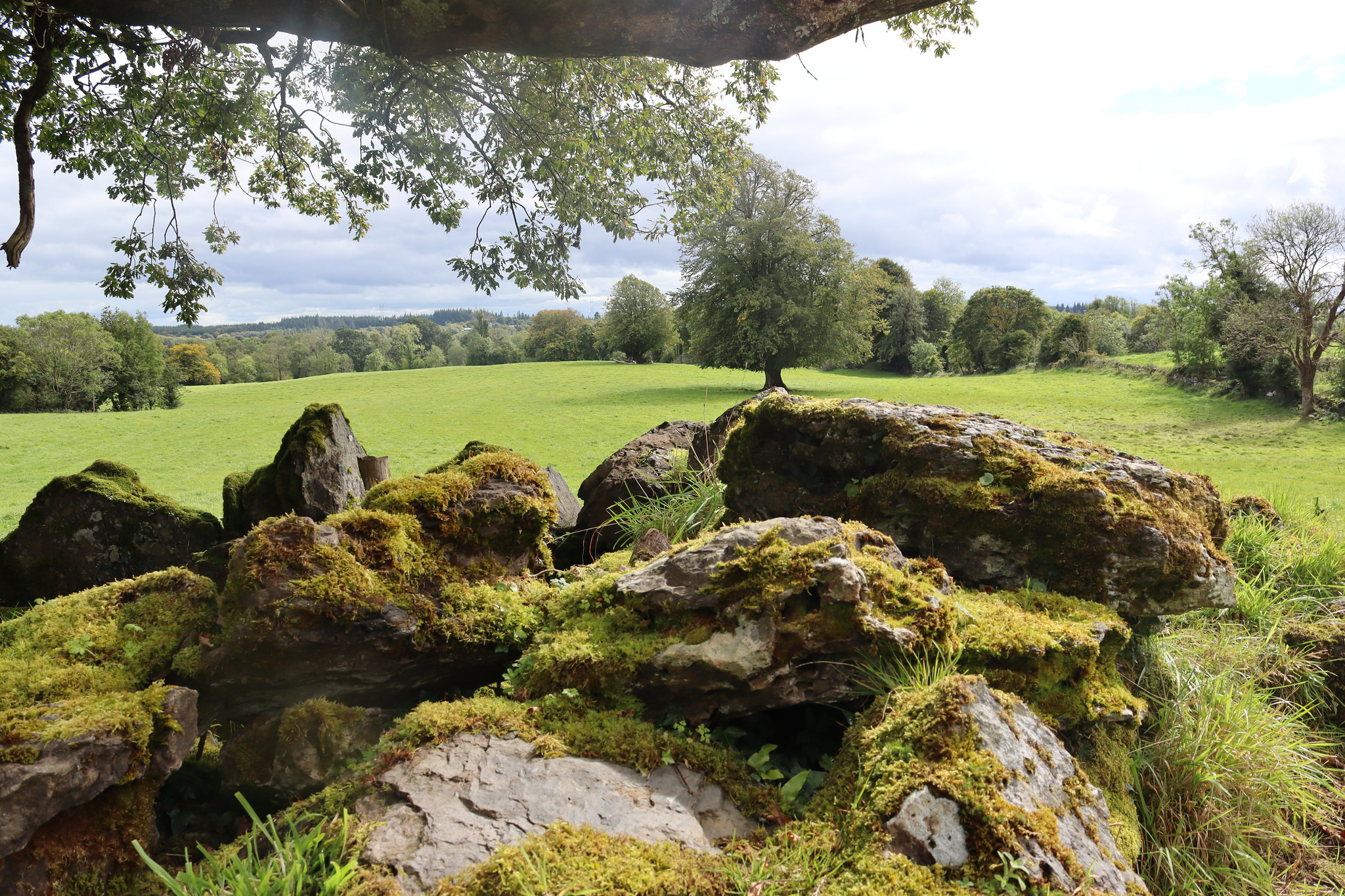 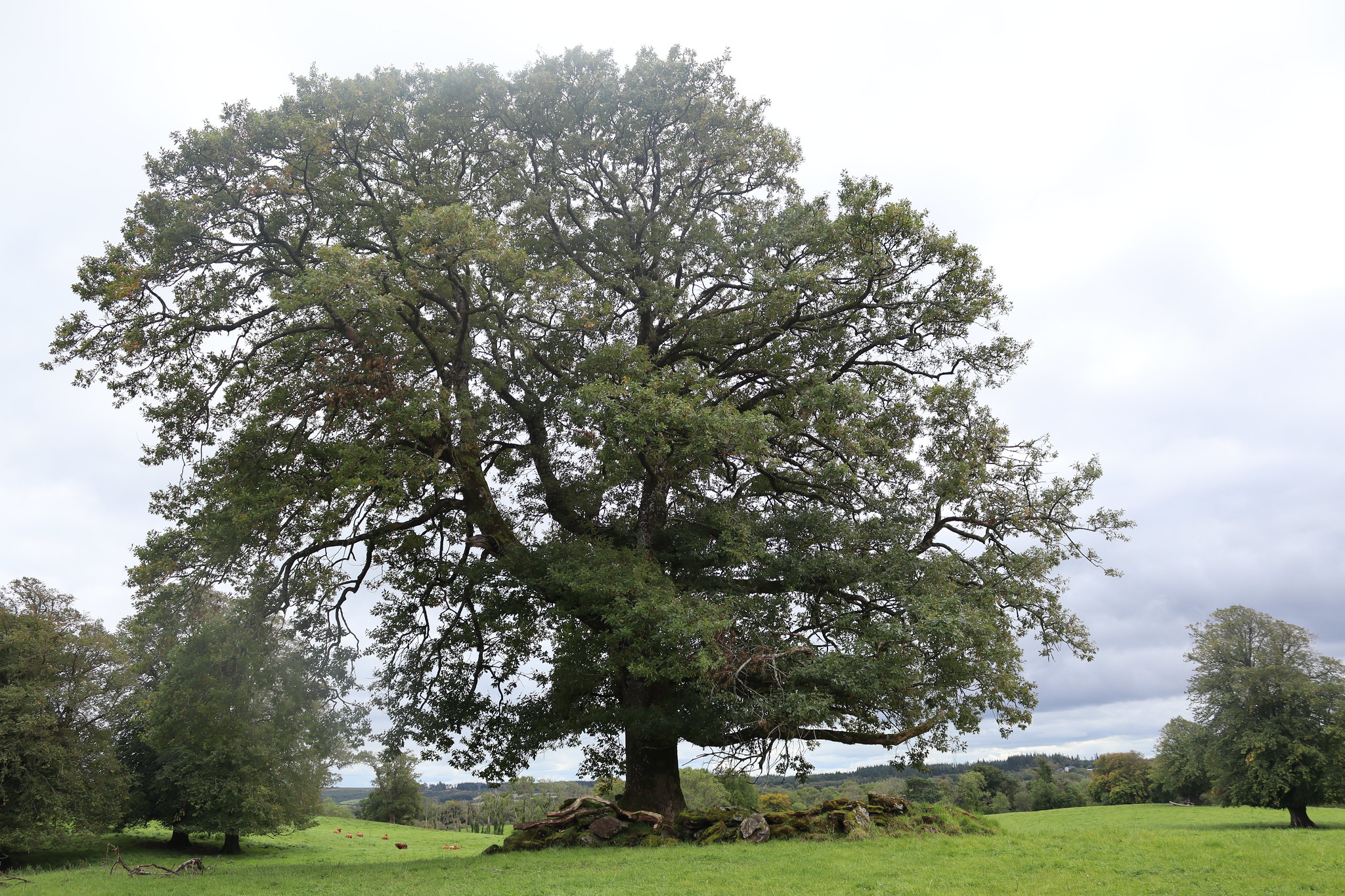